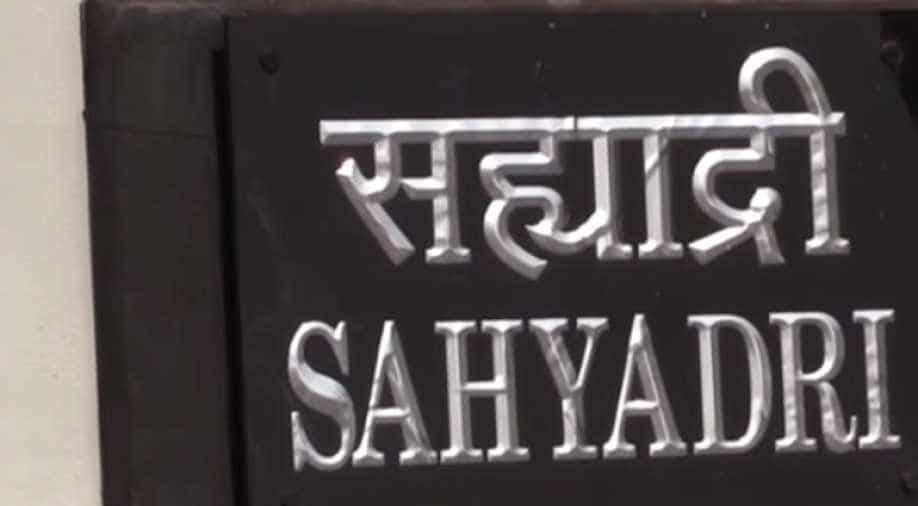 INS Sahyadri is a front-line warship of the eastern fleet which is indigenously constructed by our very Mazagon Dock Shipbuilders Limited. Photograph:( Zee News Network )

Indian Naval personnel from Eastern Fleet visited RSS Formidable and the visitors were given a conducted tour of the ship.

Indian Naval personnel from Eastern Fleet visited RSS Formidable and the visitors were given a conducted tour of the ship.

An Ops Conference was also organised for the Operations Teams of all participating ships to discuss the activities during the second Sea Phase scheduled from November 19 to 21.

In order to enhance people to people interaction, friendly sports fixtures between RSN and Indian Navy personnel of participating ships were conducted at Visakhapatnam. Personnel from the RSN are also participating in the Friendship Run (10K) during the Vizag-Navy Marathon later today.

To mark the historic Silver Jubilee of SIMBEX, Naval Chiefs from both the participating countries would also be in Visakhapatnam to participate in the Silver Jubilee Commemoration Ceremony scheduled on November 19.

An unveiling of the SIMBEX logo and release of commemorative Indian Special Postage Cover and Singaporean Postage Stamp are also scheduled during the ceremony.

Defence Ministers of both India and Singapore will witness the high-intensity final sea phase of the exercises scheduled in the Bay of Bengal.