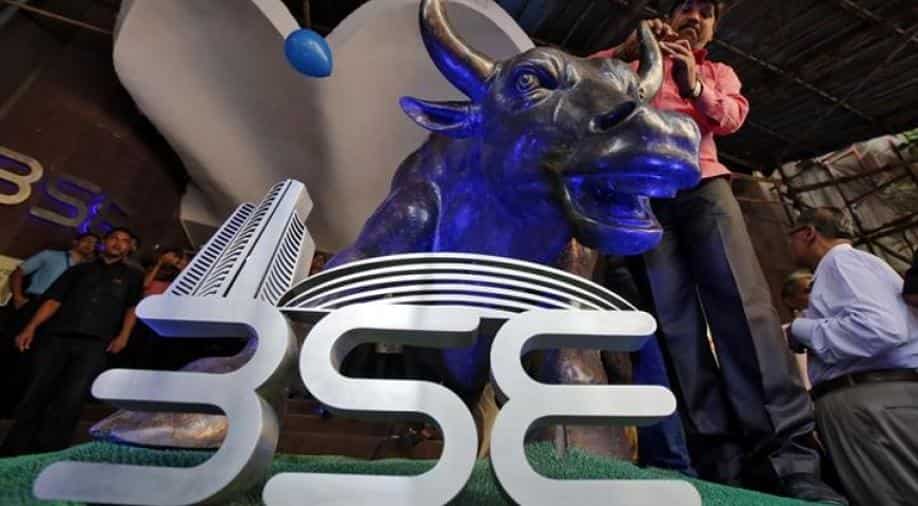 The exit polls had said the results in Madhya Pradesh, Rajasthan, and Chhattisgarh will be close.

Exit polls for the recently concluded assembly elections have predicted a tight finish between the ruling BJP and the Congress in Madhya Pradesh and Chhattisgarh and a win for the opposition party in Rajasthan, impacting trading pattern on the domestic bourses in a big way.

Besides, a weakening rupee, which hit 71.44 per dollar intra-day, and fresh foreign fund outflows further pulled the key indices.

All sectoral indices on the BSE and NSE ended in the red, led by realty, banking, metal, pharma, pharma and financial stocks.

Kotak Bank shares cracked over 6 per cent after the bank said it had moved the Bombay High Court against RBI's decision with respect to the bank reducing promoter holding using preference shares.

In August, Uday Kotak, the founder and promoter of Kotak Mahindra Bank, has pared down his stake in the bank to 19.70 per cent from about 30 per cent following the issuance of preference shares.

Within a few days, the Reserve Bank said the stake dilution by Kotak does not meet its regulatory norms on the same, something the private sector lender contested.

Coal India and Maruti were the only two gainers on the 30-share index, rising up to 0.79 per cent.

This was the biggest one-day fall in the last two months for both indices, falling up to 2 per cent, he said.