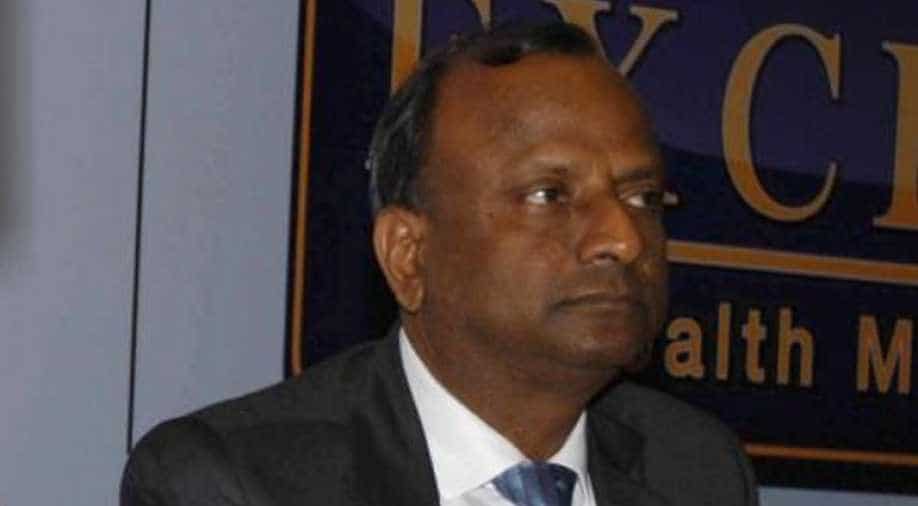 Rajnish Kumar is to be the new chairman of State Bank of India.

The Appointments Committee of the Cabinet (ACC) appoints Rajnish Kumar as State Bank of India (SBI) Chairman for a period of three years.

Kumar is currently a managing director with the bank.

The announcenment by the government of Kumar's chairmanship was made Wednesday.

Reuters reported the government as saying in a statement that Kumar would assume chairmanship of the bank on October 7.

It added that he would have three-year term.