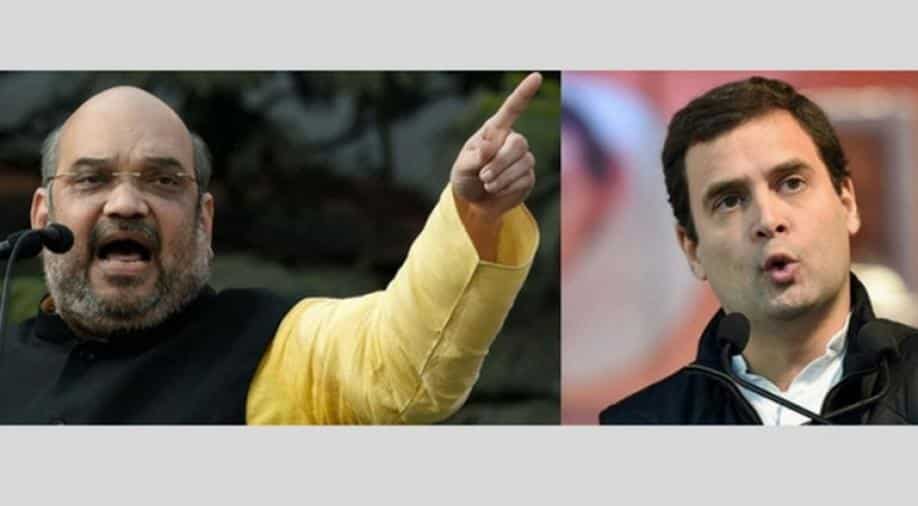 A day after BJP president Amit Shah addressed sugarcane farmers in Karnataka, he will continue with his election campaign on Monday for the upcoming assembly polls in the state.

Shah is scheduled to address OBC and Maratha leaders today.

Amit Shah will interact with OBC leaders at around 11 am with the Maratha leaders at 6:30 in the evening.

He will also address a press conference at Gulbarga Hotel Grand at 10 and will inaugurate a women's college hostel at 11.

At 4:30, he will visit the Anubhava Mantappa in Bidar district's Basavkalyan.

The state will hold assembly elections in April-May.