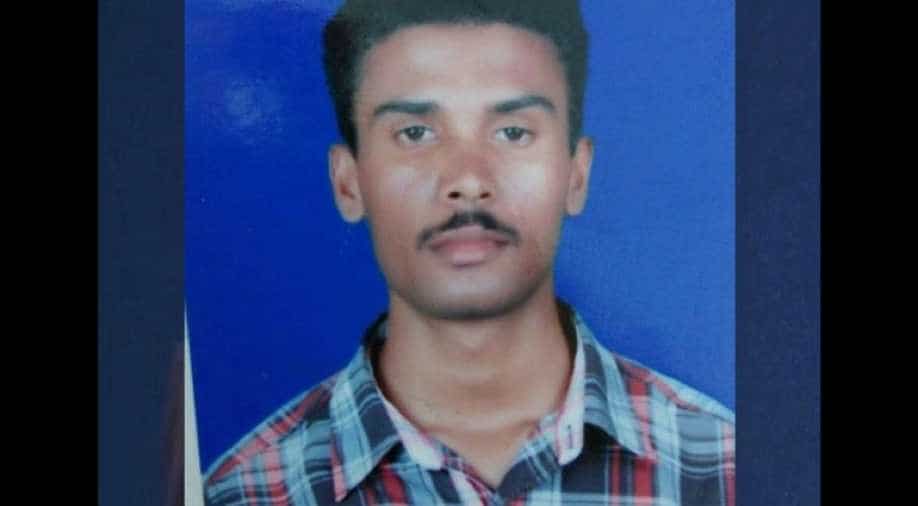 Raj was taken to the Royapettah government hospital, where he was declared brought dead. Photograph:( ANI )

The police personnel identified as Arul Raj, shot himself dead while he was on his guarding duty at the late Tamil Nadu Chief Minister J Jayalalithaa's memorial.

The incident took place around 4:55 am in the morning when he killed himself using his 303 bolt-action rifle. Reports say that there were three other police personnel around him at the time.

He was appointed to cover the memorial service from 2 am to 6 am, reports said.

The reason behind the attempt is yet to be disclosed but reports say that it could have been due to family related problems.

He was taken to the Royapettah government hospital, where he was declared brought dead.