Not seeking decryption, but location, identity of those sending provocative messages: Govt to WhatsApp 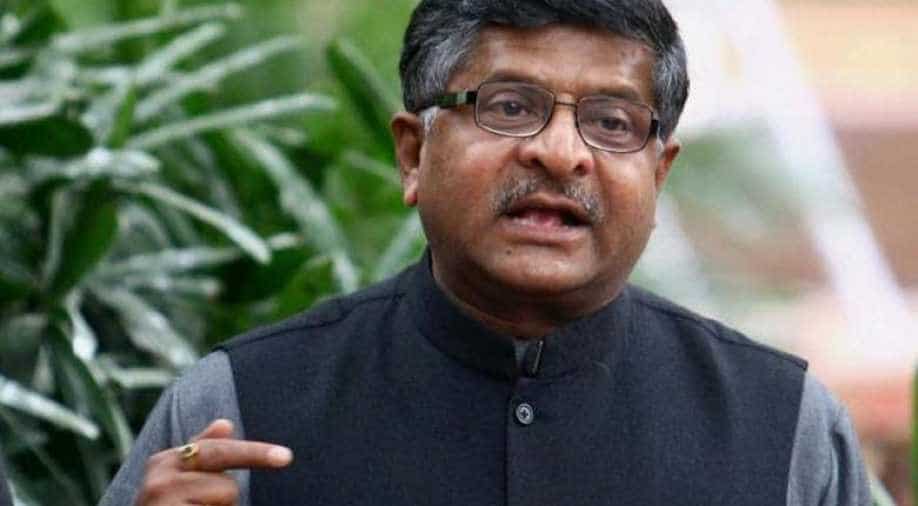 The Facebook-owned company has been under pressure for months now to put in place a mechanism to clamp down on fake messages on its platform.

The government Wednesday said it is not seeking decryption of messages on WhatsApp but rather the location and identity of those spreading misinformation that provokes violence and heinous offences.

After meeting with WhatsApp Vice President Chris Daniels, IT Minister Ravi Shankar Prasad said: "On the issue of traceability, I emphasised that when we talk of traceability, we don't talk of decrypting messages".

"We insist rather on location and identification of the sender of WhatsApp messages when such messages lead to provocation of violence, heinous offences and other serious crimes," he said.

Prasad added that he has been assured by the WhatsApp team that they will look into the matter and revert.

The Facebook-owned company has been under pressure for months now to put in place a mechanism to clamp down on fake messages on its platform.

"I met Chris Daniels, along with his team, and discussed various issues of the past. They have assured us that they have appointed a grievance officer for India. I have suggested that we will appreciate if grievance officer is also located in India," Prasad said.

The minister said during the meeting, he also emphasised that WhatsApp is an important instrument of message circulation, especially during elections.

"...It is appropriate and desirable that the institutional integrity of this platform is maintained so that abusers cannot abuse it. They (WhatsApp) have also assured that they will work with my department in preventing circulation of spam farms," he said.

Out of WhatsApp user base of 1.3 billion people, more than 200 million people are in India -- the single largest market for the popular messaging platform.