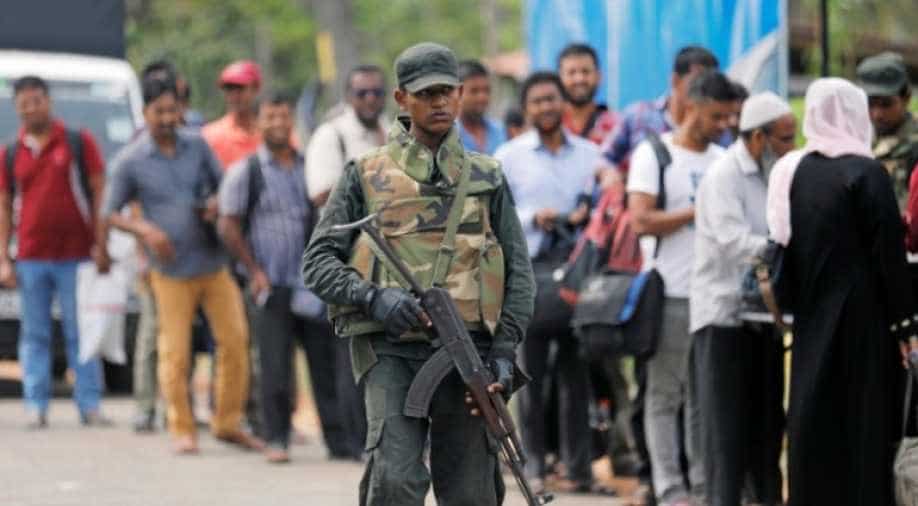 Sri Lankan authorities on Tuesday imposed another night of curfew amid violence in the North-Western Province (NWP).

Police spokesman Ruwan Gunasekera said the night curfew will go into effect from 9:00 pm. Gunasekera added that NWP will be shutdown longer.

If someone attacks us on our doorstep, we will fight to the finish: China on trade war with US

A day after China retaliated with imposing $60 billion tariffs on US goods, the foreign ministry said it will remain calm and level-headed in the face of flip-flops and maximum pressure from the US side.

After a deep internal review of the recent conflict with Pakistan, the Indian Army is planning to deploy a number of its air defence units close to the border to thwart aerial threats emanating from Pakistan.

Prime Minister Narendra Modi on Tuesday threw an open challenge to the Opposition to prove if he had amassed any assets or kept money in any foreign bank.