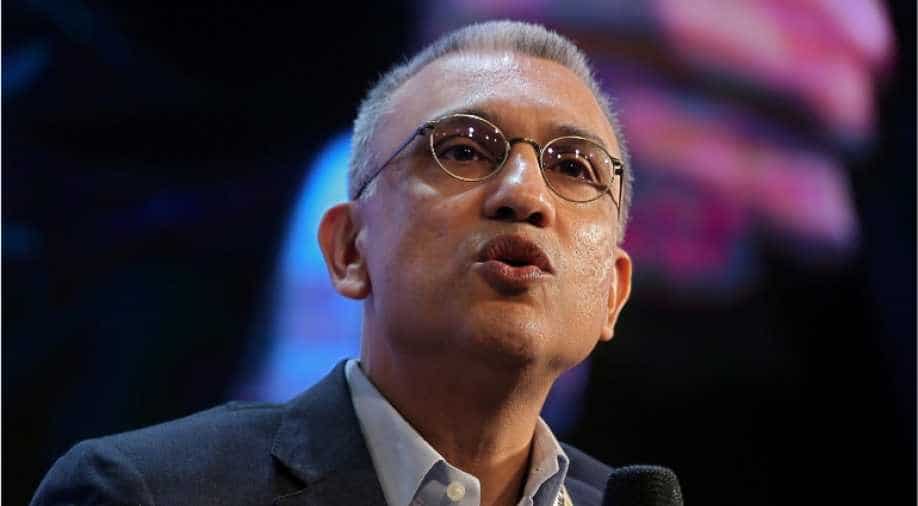 Shares of Jet Airways on Tuesday plunged over 7 per cent, its second day of decline, after Amit Agarwal resigned.

Jet, which owes vast sums to its lessors, pilots, fuel suppliers and other parties, stopped all flights from April 17 after its lenders refused to extend more funds to keep the carrier flying.

The State Bank of India (SBI) said last week it has received two unsolicited bids for ailing Jet Airways, nearly a month after the airline was forced to ground all operations due to funding troubles. Most of the airline's board members have also quit in last one month.