Mumbai is 16th costliest city of the world: Report 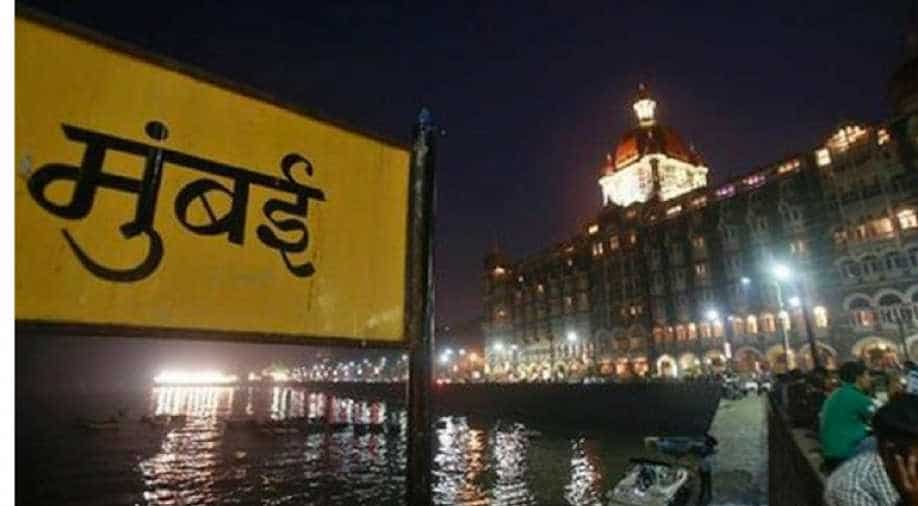 An annual study has revealed India's financial capital Mumbai to be among the wealthiest cities in the world.

Mumbai City was at the 16th spot of the report published by independent global property Knight Frank's Wealth Report  2018.

The research was based on four main factors, wealth, investments, lifestyle and future.

The research further indicates that Mumbai and Delhi would be among the top 10 markets to witness the highest addition household earning more than $250,000 annually between 2017 and 2022.

The research further showed that the list of ultra-rich people is growing rapidly.

In Asia, the number of ultra-rich people has grown by 37% which was much higher as compared to Europe which increased by 10%.

The list of billionaires in India has also grown in comparison to 2017.