Mumbai: Fire breaks out in a hotel; 24 doctors rescued 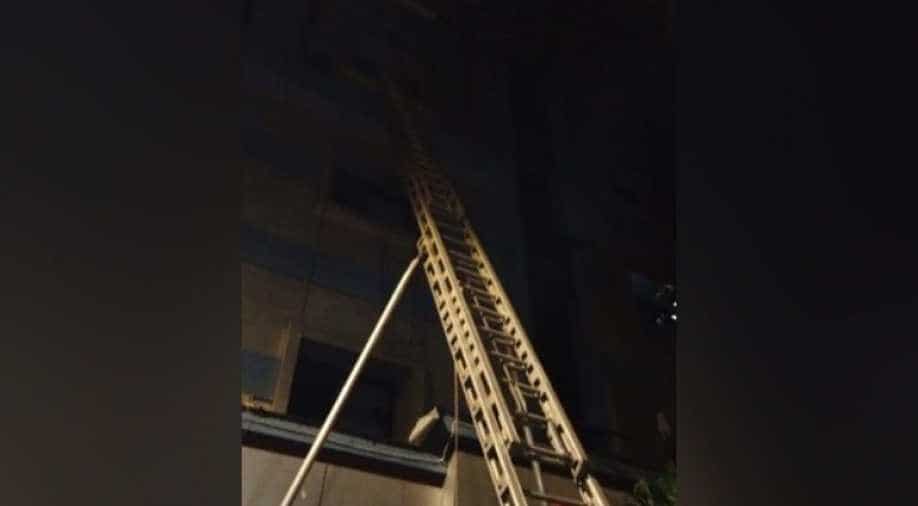 The hotel was being used as a temporary accommodation for emergency and essential service staffers, including doctors and nurses.

Fire broke out in the late hours of Wednesday night in Fortune Hotel of Mumbai. The fire was confined to the first three floors of the hotel, officials reported.

The fire started around 11 pm and the fire department was able to bring the fire under control after nearly three hours, around 1:40 am.

Fire was contained in the electric wiring and cables in the electrical duct, false ceiling in the lobby and the common passages on the first three floors. The cooling operation is underway.

The five-storey hotel was being used as a temporary accommodation for emergency and essential service staffers, including doctors and nurses.

Twenty four doctors and three others were rescued after the fire broke out. NO casualties have been reported yet.