Modi-Macron to meet on G20 sidelines amidst Rafale row 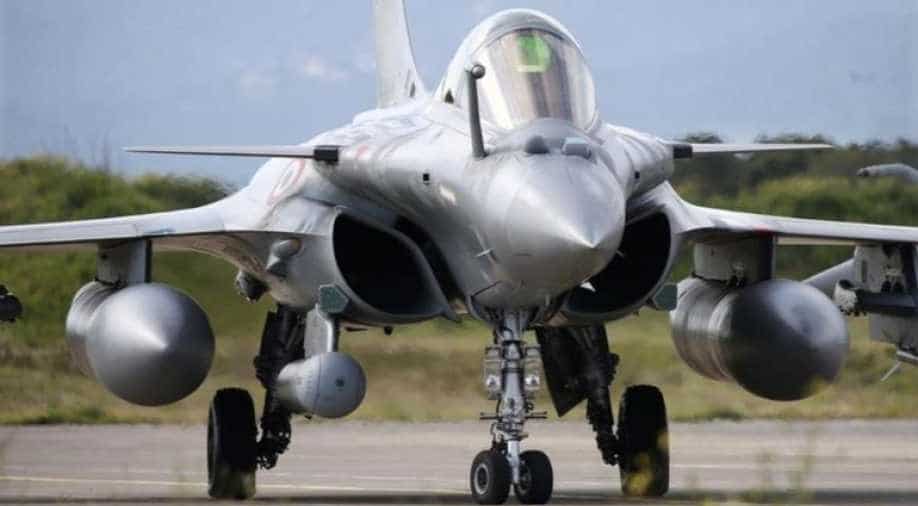 French President Emmanuel Macron and Prime Minister Narendra Modi will be meeting on the sidelines of the G-20 summit in Argentina on December 1.

Confirming the news, the Ambassador of France to India, Alexandre Ziegler tweeted, "Glad to confirm that PM Modi @PMOIndia will meet PR Macron @EmmanuelMacron on sidelines of the #G20 tomorrow afternoon in Argentina."

The high-level engagement comes amidst the Rafale deal row.

They have claimed that the National Democratic Alliance (NDA) government is procuring the aircraft at a cost of over Rs 1,670 crore each as against Rs 526 crore finalised by the United Progressive Alliance (UPA) government.

Rahul Gandhi, the chief of the Congress party, had alleged that Dassault (the makers of the jet) invested Rs 284 crore in a loss-making company promoted by Anil Ambani, which was used to procure land in Nagpur.

"It is clear the Dassault CEO is lying. If there an inquiry in this regard, Modi is not going to survive it. Guaranteed," he had remarked.

Dassault Aviation Chief Executive Officer (CEO) Eric Trappier, in an exclusive interview to ANI earlier this month, had rubbished allegations made by Gandhi that the former lied about the details of Dassault-Reliance Joint Venture (JV) for offset contracts in the Rafale Jet deal.

"I don`t lie. The truth I declared before and the statements I made are true. I don`t have a reputation for lying. In my position as CEO, you don`t lie," said Trappier when asked to respond to Rahul Gandhi`s charge that Dassault was covering up for possible cronyism in awarding the offset deal to Anil Ambani-led Reliance Group.