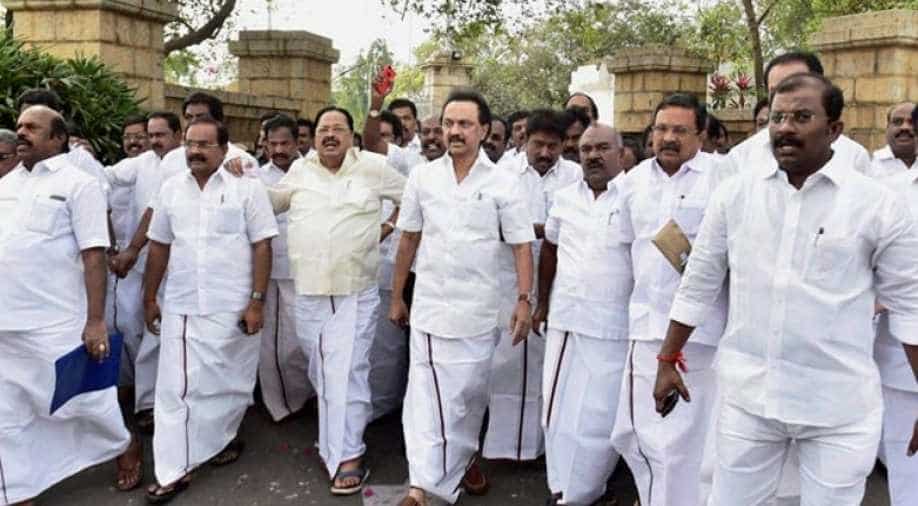 Across #TamilNadu, DMK & its alliance partners will hold protest to press upon total roll back of hiked bus fares. Partial reduction in bus fares by the government is nothing but an eyewash. It can't be accepted & is also not correct. We demand total rollback of prices: MK Stalin pic.twitter.com/Evu02fByr8

The Tamil Nadu government is under attack from the opposition and commuters over the January 19 hike in fares in which the fares were increased up to 67%.

Protests were reported from various parts of the state condemning fare hike.

However, the government announced a partial rollback in which the fare was reduced by 1 rupees on Sunday