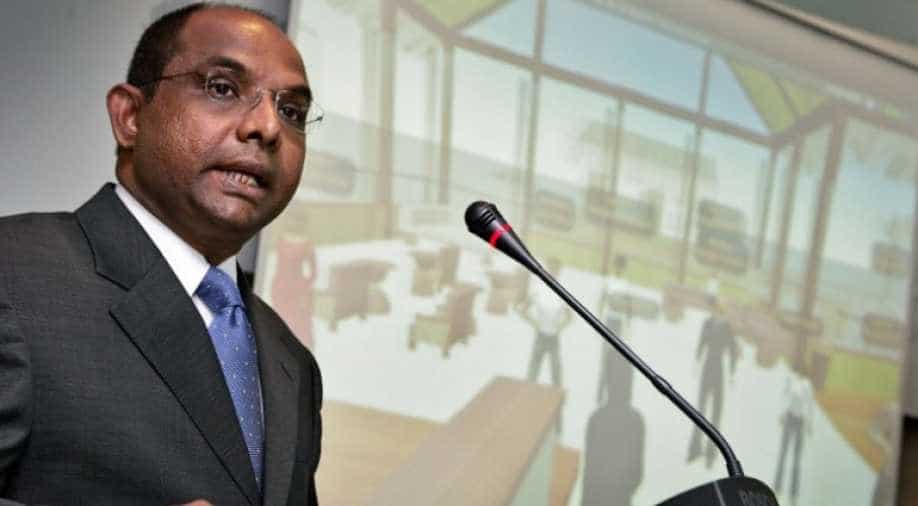 Foreign Minister of the Maldives Abdulla Shahid will arrive today on a four-day visit, with an aim to repair the bilateral ties which came under severe strain during the previous government in the island nation.

During their meeting, PM Modi and Mohamed Solih vowed to renew close ties and friendship between the two countries and agreed on the importance of maintaining peace and security in the Indian Ocean region.

India-Maldives ties came under strain under  Abdulla Yameen who was perceived to be close to China. Some decisions by  Abdulla Yameen including imposition of restrictions on work visas for Indians and signing of a new Free Trade Agreement with Beijing also did not go down well with New Delhi.

Relations between India and the Maldives deteriorated further after  Abdulla Yameen imposed emergency on February 5 this year.

India had criticised his decision and asked his government to restore the credibility of the electoral and political process by releasing political prisoners. The emergency lasted for 45 days.