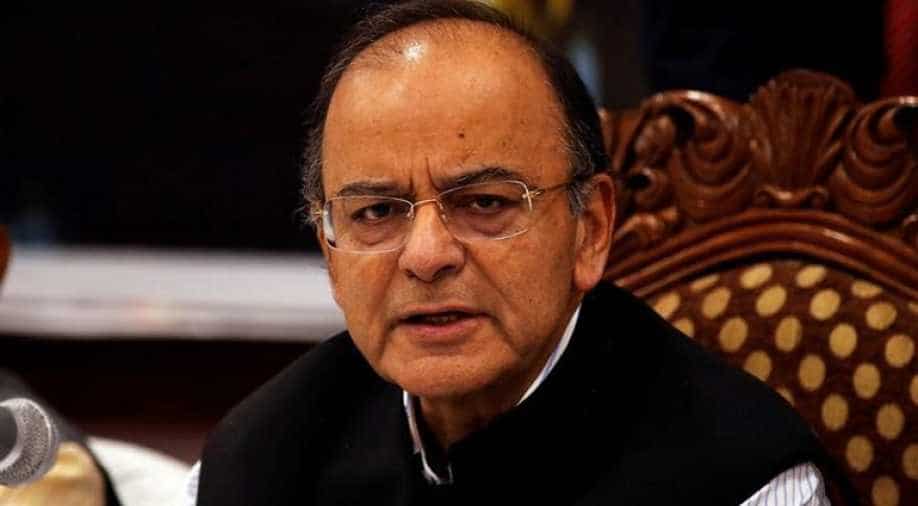 Union Finance Minister Arun Jaitley on Saturday mocked what he called ''compelled contrarians'' who, he said, did not know the difference between 'Balakot' and 'Bala Kote' and started spreading misinformation without realising that Indian forces would not launch an attack in its own territory.

"When our Air Force reached Balakot in KPK (Khyber-Pakhtunkhwa) before we could get any information, some people started saying Balakot is along the Line of Control (LoC). Some people whom I call compulsive contrarians found a new Balakot and did not check that Bala Kote is in our Poonch (sector). Why would our forces attack our territory?" Jaitley was quoted as saying by news agency ANI during the release of the book ‘Mann ki Baat – A Social Revolution on Radio’.

FM Jaitley:When our Air Force reached Balakot in KPK before we could get any info some ppl started saying Balakot is along LoC.Some ppl whom I call compulsive contrarians found a new Balakot&didn't check that, that Bala Kote is in our Poonch.Why'd our forces attack our territory? pic.twitter.com/hRINtQS9so

The airstrikes were undertaken in retaliation to the terror attack in Pulwama in which about 40 CRPF personnel lost their lives. JeM had claimed responsibility for the attack.

Balakot was earlier confused with Bala Kote, which is located along the LoC and is very close to Rajouri and Azmatabad in Jammu and Kashmir.

Confirming that the aerial strikes took place deep inside Pakistan, Foreign Secretary Vijay Gokhale had said the “pre-emptive” strike in Balakot by India had become absolutely necessary as there was credible information that JeM was planning further attacks.

“In this operation, a very large number of JeM terrorists, trainers, senior commanders and groups of jihadis, who were being trained for fidayeen action, were eliminated. This facility at Balakot was headed by Maulana Yousuf Azhar alias Ustad Ghouri, the brother-in-law of Masood Azhar, JeM chief,” he elaborated.