It's official! Hrithik to play Super 30's Anand in biopic 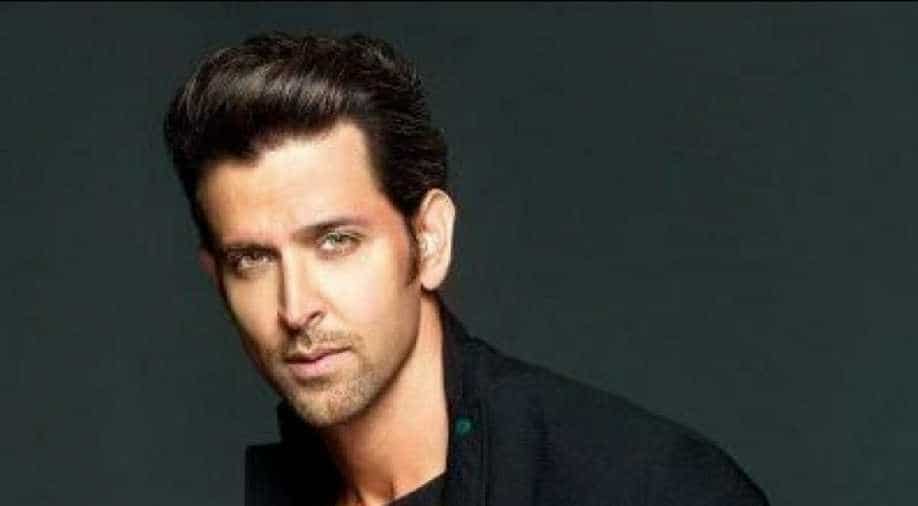 Monday seems to have opened to a lot of Bollywood news with Shahid Kapoor tweeting the first look of his character in his next -- "Padmavati"; Kabir Khan announcing roping in Ranveer Singh to play Kapil Dev in his upcoming movie and Hrithik Roshan being made official for playing the role of mathematician Anand Kumar -- the man behind successful 'Super 30'.

According to HT Cafe report, Hrithik has been confirmed to play Kumar in a biopic on his life. The film will showcase the life of Patna-based mathematician, Anand Kumar, who gained fame for training 30 economically backward students for the prestigious examinations of IIT every year. Anand shot to fame when it was found out that the grounded mathematician trains these young and aspiring students with a tremendous success rate.

According to the report, an insider to the film said, “2017 has been great for Hrithik, so after impressing audiences as well as critics in Kaabil early this year as a visually-impaired man, he will start shooting for the Anand Kumar biopic within a few days. It goes without saying that makers are excited about Hrithik coming on-board for the film as he has always been their first choice."

A few days back, a picture surfaced in the media where Hrithik Roshan was seen meeting Anand Kumar himself. The insider adds, "That meeting was intended to discuss the nitty-gritty of the film."

According to the report, Anand on whom the film is based said, "I can totally trust Vikas Bahl with my life’s story as I feel he can put out my story in the best way possible."

He added, "I am very happy because he is the best choice for the role. I have seen his work and the kind of versatility and range that he exhibits as an actor is very strong. I am a rooted guy so I feel some level of emotional quotient is required to live my life on screen. I have seen that in Hrithik – on and off screen. I have full faith in his capabilities."