Indians deported by US increased in 2017: Report 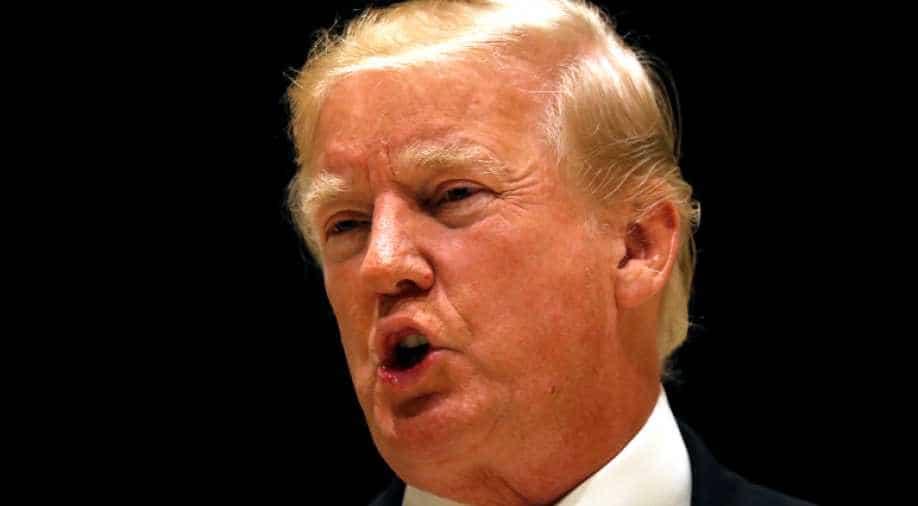 The undocumented Indians deported in 2017 were 460 compared to 353 the year before and 311 in 2015, a media report stated citing Immigration and Customs Enforcement (ICE)

The number of undocumented Indians deported from the US increased in the in the first year of the Donald Trump presidency, a media report said on Tuesday.

The undocumented Indians deported in 2017 were 460 compared to 353 the year before and 311 in 2015, the report stated citing Immigration and Customs Enforcement (ICE).

The ICE has said its enforcement raids targeting undocumented residents will continue in 2018.

Tougher enforcement of immigration laws could affect the five lakh undocumented Indians in the United States -- the number has been estimated by a  Pew Research Centre study conducted in 2016, the media report states.

The Indians in question have entered the country by crossing the border illegally or have overstayed their visas. There is not much India can do diplomatically for them, the media report quoted officials as saying.

However, the overall number of undocumented people deported from the US in 2017 decreased as compared to last year, the media report said.

The decrease in deportation is because of preventive measures at the border and a reduction in the attempts by people to enter the US illegally because of the tough enforcement.

There has been a 30 per cent increase in arrests because of a tougher implementation of immigration laws, the media report stated.

The ICE has said the Trump administration wants to end "chain migration", and cited the example of  Indian-origin citizen of the US Khaleel Ahmed, who came to India in 1998 as a family member of a naturalized United States citizen from India, became a US citizen through through naturalisation and later was sentenced to more than eight years in prison in 2010 for being part of an international terror conspiracy.