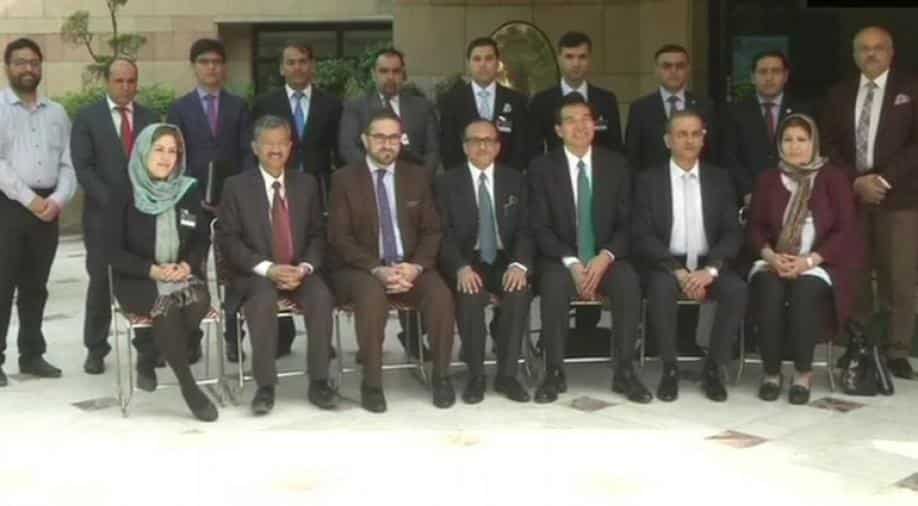 The training is being conducted under the aegis of the Trilateral Cooperation between India, China, and Afghanistan.

The inauguration of the first India-China joint training programme for Afghan Diplomats will be held today at the Indian Foreign Service Institute here, according to Chinese Ambassador to India, Luo Zhaohui.

Zhaohui took to his official Twitter account to announce the inauguration of the joint training program, while also informing that he would read out the message of the Chinese State Councilor and Foreign Minister of China at the event.

The training is being conducted under the aegis of the Trilateral Cooperation between India, China, and Afghanistan.

The Ministry of External Affairs confirmed that the joint program would be held from October 15 to October 26 via an official press release.

The Dean of the Foreign Service Institute will deliver the welcome note beside also reading out the External Affairs Minister, Sushma Swaraj`s message at the event, the MEA added.

Earlier, Indian Ambassador to Afghanistan, Vinay Kumar, had hosted 10 Afghan diplomats ahead of their departure for the 1st India-China Joint Training Programme on October 13.