'I take back my words': Naresh Agrawal on controversial remark against Jaya Bachchan 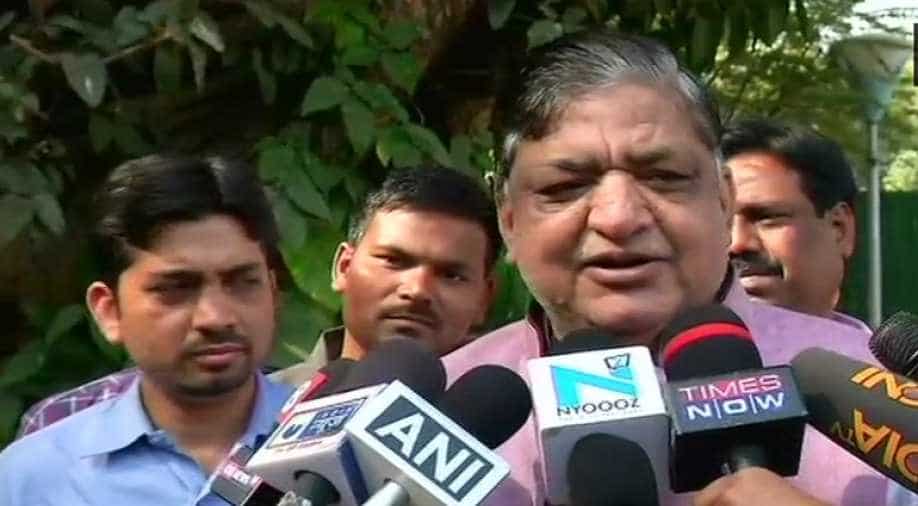 Agrawal had been on the receiving end after he said that the SP chose woman working in films over him in the Rajya Sabha Elections 2018.

Former SP leader accused the media of giving his statement a different angle, saying he didn't intend to hurt anyone.

“I had said something which was given a different angle by the media. All I can say is that I didn’t intend to hurt anyone," he said.

"I express my regret, if it did hurt anyone. I take back my words,” he added.

Yesterday, BJP spokesperson Sambit Patra distanced his party from Agrawal's remarks, saying it respects people from all fields and welcomed them in politics.

External Affairs Minister Sushma Swaraj too took to Twitter handle to condemn Agrawal's remark, saying he is welcome in the party but his comments regarding Jaya Bachchan are improper and unacceptable.