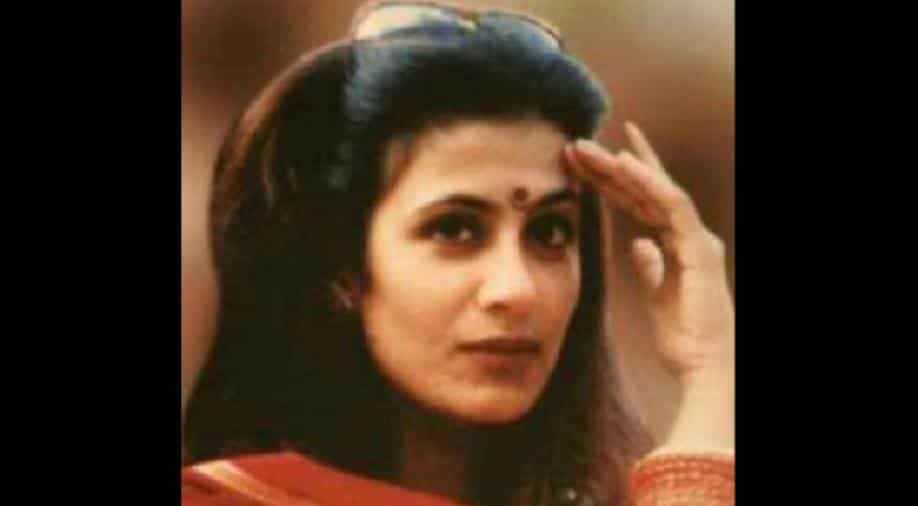 Sabrina added Sharma aka Siddhartha Vashishta has been doing good work for charity and helping fellow inmates, which she said was a "reflection of reform".

Sharma, who has served 15 years in jail, is currently lodged in Delhi's Tihar Jail. The reports though quoted Tihar Jail officials as saying Sharma has been in an open jail for the past six months — he is allowed to leave every morning for work, and return every evening.

Sabrina said in her letter to Tihar Jail that she has no objection to Sharma being released from prison.

Sabrina's letter had been written in response to one from Tihar about the "release and compensation" of Sharma.

Sabrina added that she wanted no compensation from a victim welfare fund.

The reports quoted Sabrina as saying that both she and her parents had at one time been very angry but that she had forgiven him "in her mind". She added that it would be good to move on.

The reports quoted Sabrina as saying she was forgiving Sharma because of the Christian concept of forgiveness.

Sharma has shot Jessica on April 29, 1999 after she had refused to serve him a drink. Jessica had been bartending at a Delhi restaurant, Tamarind Court, for a party hosted by the designer Bina Ramani.

The murder had sent shockwaves through the nation, especially after a trial court acquitted Sharma.

The acquittal was later overturned by the Delhi High Court, which sentenced him to life in prison. The high court's judgement was later upheld by the Supreme Court.

The news reports on Monday however added that Sabrina's letter should have no bearing on a possible release for Sharma. And that only the courts, and not the family of the victim, can make that decision.

I've been fighting for this since 1999. He has spent 15 years in jail. You need to let go of anger, of baggage. I thought it is okay if Manu Sharma walks free. There is no specific reason. You need to rest your mind & move on with your life: Sabrina Lall, sister of Jessica Lall pic.twitter.com/0FtparKGp7