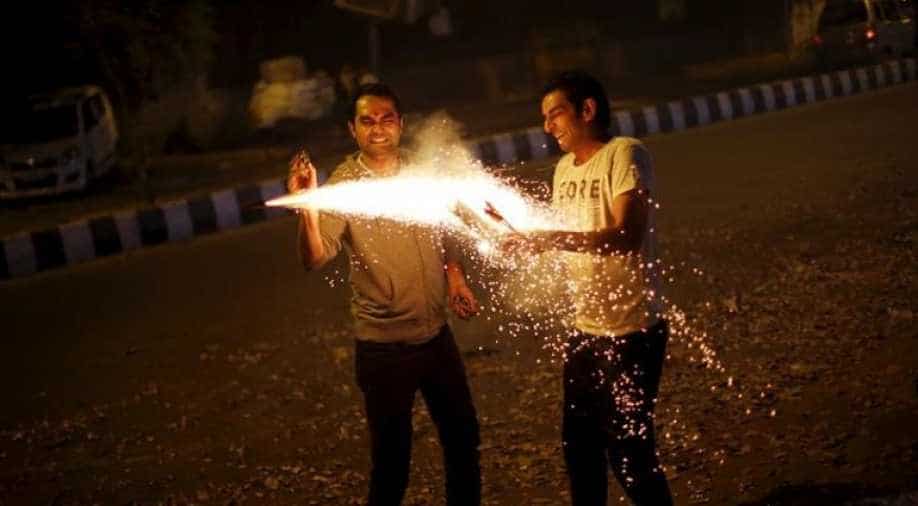 The city administration has allowed those residents who have brought Diwali firecrackers in advance to burn them between 6 pm to 10 pm on October 19.

Gurgaon Deputy Commissioner Vinay Pratap Singh said the relaxation has been given to those who have bought crackers in advance.

"We have framed certain guidelines for those who have already purchased crackers. They can burn them from 6 pm to 10 pm on October 19," he said.

The administration has also imposed IPC section 144 (unlawful assembly) in the city, and asked the residents to burn the crackers 100 meters away from private and government hospitals, educational institutions, religious places and courts.

"We have imposed a ban on those crackers that make a noise of more than 145 decibels. We have also directed the people not to use firecrackers within the radius of 500 meters from Indane bottling plant situated in Badshahpur and 100 meters away from fuel stations," Singh said.

The top court had recently banned the sale of crackers in Delhi-NCR till November 1, dealing a body blow to the traders and businessmen dealing in them.