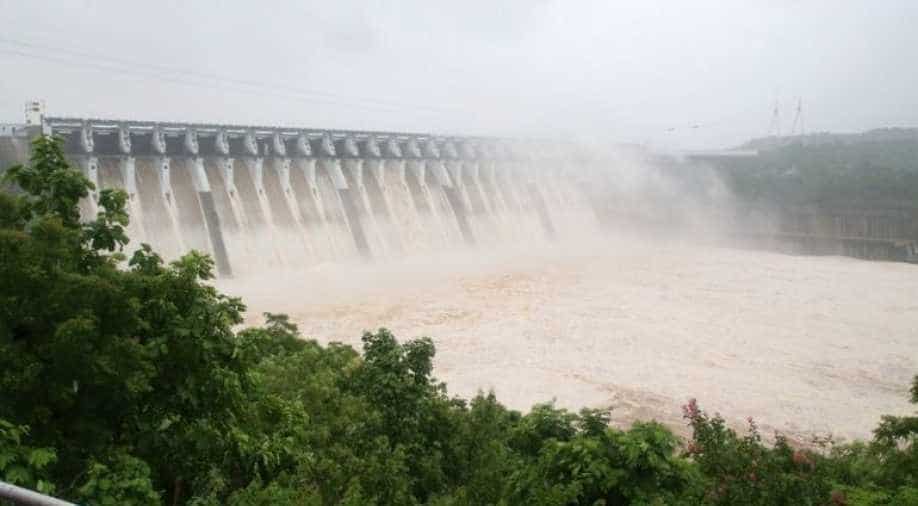 Gujarat ranks as top state in 2017-18 in the Composite Water Management Index (CWMI 2.0) report released on Friday with 80 per cent of states assessed on the Index over the last three years showing improved water management scores, an official release said.

"Gujarat (continues) to hold on to its rank one in the reference year (2017-18), followed by Andhra Pradesh, Madhya Pradesh, Goa, Karnataka and Tamil Nadu," the release said.

It said that among northeastern and Himalayan states, Himachal Pradesh has been adjudged first in 2017-18 followed by Uttarakhand, Tripura and Assam.

The release said that Union Territories have first time submitted their data and Puducherry has been declared as the top ranker.

"In terms of incremental change in index (over 2016-17 level), Haryana holds number one position among general states and Uttarakhand amongst northeastern and Himalayan states," it said.

"On an average, 80 per cent of the states assessed on the Index over the last three years have improved their water management scores, with an average improvement of +5.2 points," the release said.

It said that scientific management of water is increasingly recognised as being vital to India's growth and ecosystem sustainability.

Niti Aayog first launched and conceptualised the Composite Water Management Index in 2018 as a tool to instil a sense of cooperative and competitive federalism among the states. It was a first-ever attempt at creating a pan-India set of metrics that measured different dimensions of water management and use across the lifecycle of water.

"The report was widely acknowledged and provided actionable guidance to states on where they were doing well absolutely and relatively and what they needed to focus on to secure their water future," the release said.

The CWMI, it said, was an important tool to assess and improve the performance of states and Union Territories in the efficient management of water resources.