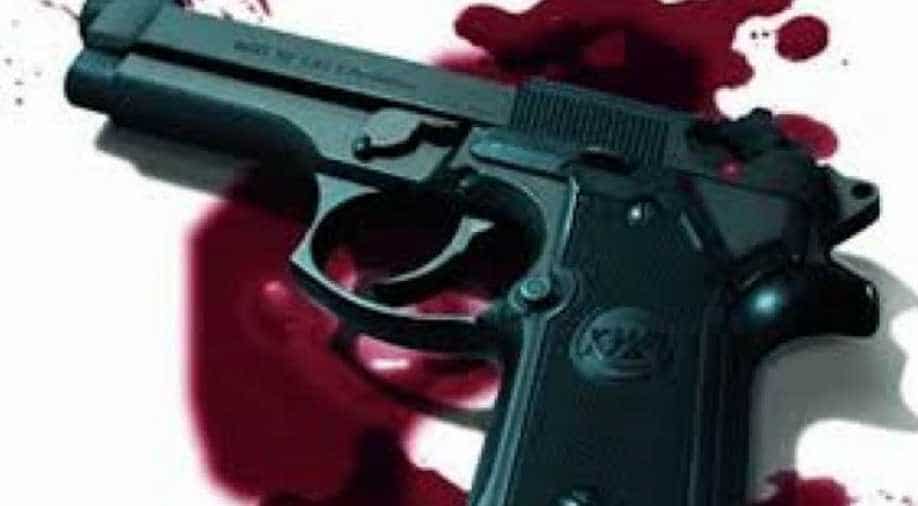 The incident started at "Rich Bratz 17" bar in Greater Kailash which continued outside the bar at 3:30 am between the accused, Umesh, and victim, Vinay.? Photograph:( Zee News Network )

In a shocking incident, a man was shot outside a pub in Greater Kailash on Sunday following a heated conversation over parking space.

The altercation started at "Rich Bratz 17" bar in Greater Kailash and continued outside till 3:30 am between the accused, Umesh, and the victim, Vinay, media reports said.

Vinay, who resides in Sarita Vihar, had been taken to AIIMS Trauma Centre after being shot near the collarbone while people nearby beat Umesh and handed him over to the police.

The police seized the weapon and also registered a case of attempt to murder against the accused. He was later moved to the trauma centre as well.

According to witnesses near the area, the argument started at around 2 am and investigation teams were at the site for inspection soon after the two men had been taken to the hospital.

The police have also informed that Umesh will be arrested after being discharged from the hospital. Vinay is now in a stable condition.

"Allowing anti-social elements into the bar is a violation of licence terms and conditions. Local police will write to licensing branch for cancellation of licence of the bar where the incident happened," Romil Baaniya, Deputy Commissioner of Police (South) said.

The officer said all police stations in the south district have been instructed to keep a watch on pubs, bars and restaurants and sensitise the security staff of the places to prevent such incidents.