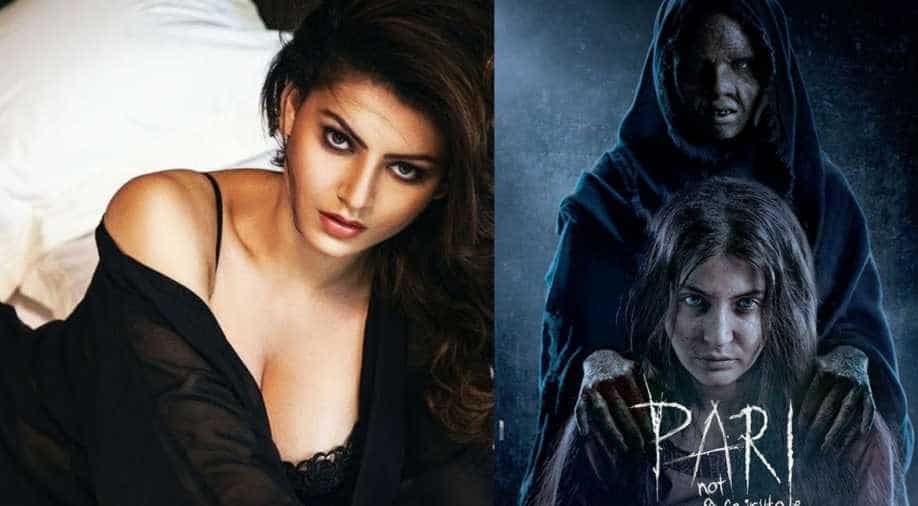 Urvashi Rautela in a still from 'Hate Story 4' and Anushka Sharma in the poster of 'Pari'. Photograph:( Twitter )

Ever since it was announced that Sanjay Leela Bhansali's "Padmavat" will release on January 25, Bollywood calendar of movie releases is under critical update with movie makers shifting release dates left, right and centre.

The latest to postpone its film release is Urvashi Rautela starrer "Hate Story 4" which was slated to release on March 2 initially.

The first look of the film featuring Urvashi was launched a few months back and took the internet by storm as she looked every bit chic.

Back then too, Taran had shared the look saying, “Hate will be back, darker than ever. Urvashi Rautela in #HateStoryIV, directed by Vishal Pandya. Produced by T Series. 2 March 2018 release.”

Hate will be back, darker than ever. Urvashi Rautela in #HateStoryIV, directed by Vishal Pandya. Produced by TSeries. 2 March 2018 release. pic.twitter.com/xXjkJ5BG6r