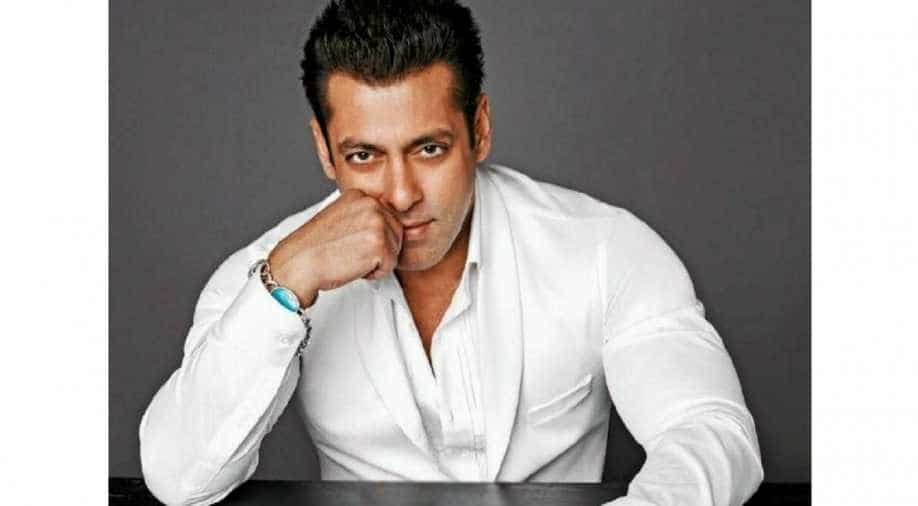 Bollywood superstar Salman Khan`s live tour in Nepal has been postponed until further notice, the event organiser has confirmed.

"We would like to inform our loyal and precious supporters that due to some reason the event `Dabangg - The Tour Nepal` has been postponed until further notice. We will inform everyone as soon as the dates are confirmed. Our sincere apologies for the inconvenience" read a Facebook post from the event`s organiser ODC Entertainment.

The event at Tundikhel, near the Army Headquarters, was earlier scheduled for March 10. However, it later got postponed to April 26.

Besides Salman, the event was also expected to be graced by Sonakshi Sinha, Prabhudheva, Meet Bros, Daisy Shah, Kriti Sanon and Manish Paul.

It was organised by Nepali event organising company, ODC Entertainment Pvt. Ltd with script and direction from the Sohail Khan Entertainment and JA Events.

The tour, which kicked off last year, has already entertained several cities around the world, including Melbourne, Sydney, Auckland, London, and Birmingham.