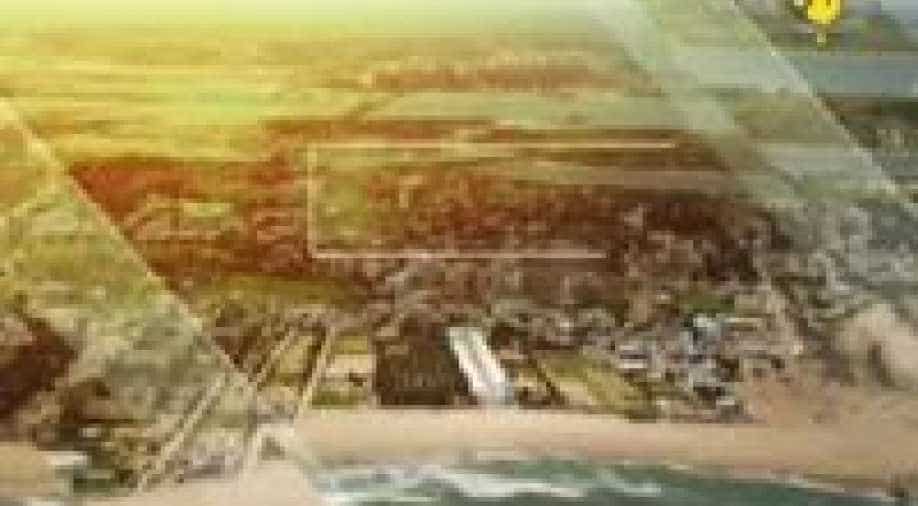 Ranbir Kapoor says it is hard to please his father, veteran actor Rishi Kapoor, but her mother Neetu has always been her biggest fan. The actor, while speaking at the trailer launch of his film 'Sanju' revealed that how he got emotional when Rishi Kapoor praised him for his role in Sanjay Dutt's biopic.

Rajkumar Hirani and Vidhu Vinod Chopra made senior Kapoor watch the trailer of the film a few days back. The actor was all praises for the son- video of which was later shown to ranbir by Hirani.

"Besides being my father, he is also an actor I really admire and respect... He never tells me to my face that I've done good work, not that I expect it either. But when you hear such words coming from him, it is incredible, it really moved me, made me emotional.

Also see: Guess who Anushka Sharma is playing in the film?

"Every father wants their son to do well, but my father is very careful that he won't give compliments for free. He always tells us 'kasar reh gayi hai, work harder' (There is still scope for improvement, work harder)'. This was a wonderful gift," Ranbir said at the trailer launch of 'Sanju'.

The actor added that his mother loves his performance in all his films.

"My mother is my biggest fan, whatever I do she loves. When she saw 'Bombay Velvet' she thought it was the greatest film in the world," he said.

'Sanju', directed by Rajkumar Hirani, also reunites Ranbir with his "Saawariya" co-star Sonam Kapoor after a decade. They both started their career together with the Sanjay Leela Bhansali film.

"We never got an opportunity to work together again but Sonam is still the same, she hasn't changed. Her personality is still the same. The only thing which has changed is that she has become an even better actress. Both of us really enjoyed working with each other," he said.

The film's music is presented by Bhushan Kumar's T-Series and is scheduled to release on June 29.