Sanju: Guess who Anushka Sharma is playing in the film? 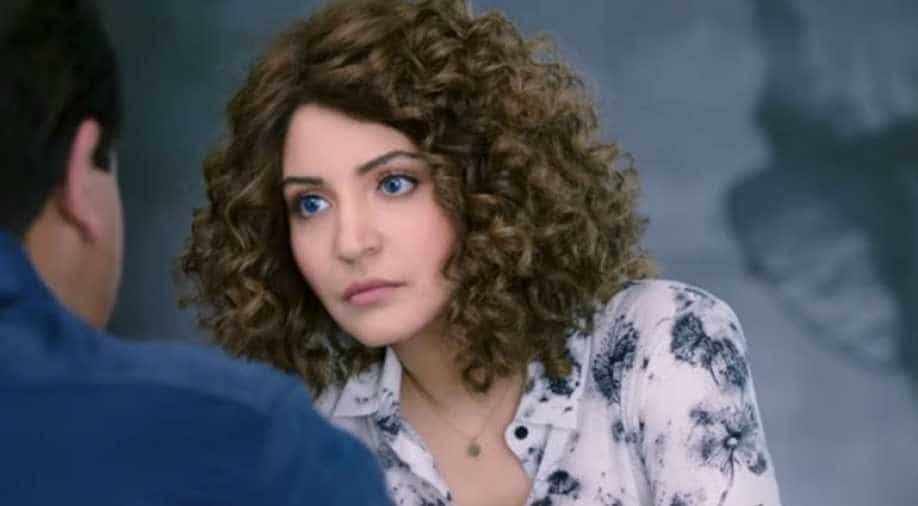 By now you must have seen the trailer of Rajkumar Hirani's highly anticipated film 'Sanju' and made your guesses about which actor is playing what role in the film. based on Sanjay Dutt's life, the film has a gamut of Bollywood actors playing some important roles in the film.

We know that Ranbir Kapoor is playing the lead role, Paresh Rawal and Manisha Koirala are playing his parents and Sonam Kapoor and Dia Mirza his love interests. But what role is Anushka Sharma playing the film?

A day before the launch of the trailer, Rajkumar Hirani shared a poster of Anushka Sharma and Ranbir Kapoor from the film. The filmmaker tweeted, "And here is my dear friend Anushka. It’s a special appearance....but she worked on every nuance of the role for days together. Can anyone guess who she plays?....Will reveal tomorrow at the trailer launch."

And here is my dear friend Anushka. It’s a special appearance....but she worked on every nuance of the role for days together. Can anyone guess who she plays?....Will reveal tomorrow at the trailer launch. @AnushkaSharma #RanbirKapoor #RajkumarHiraniFilms @VVCFilms @foxstarhindi pic.twitter.com/NsWXhf3EmZ

Naturally, on Wednesday, when the director and the cast came together for the film's trailer launch, Hirani was asked about Anushka's role. Anushka was not part of event as she is away shooting for Zero with Shah Rukh Khan. But the director, as promised, answered the question. " Anushka is playing Abhijat Joshi and my role," Hirani was quoted as saying by a website.
The film has been co-written by Abhijat Joshi and Hirani. Joshi has also written Hirani's earlier films.

Earlier, when Anushka was asked about her role in Sanju, the actress had said, "I play a fictional character in the biopic. I play someone who actually didn’t even exist in Dutt’s life. That’s all I can say right now.”

'Sanju' based on Sanjay Dutt's life will be releasing in theatres on 29th June.