In photos: Roadies' Raghu Ram to get married to girlfriend in Goa, get engaged in Italy 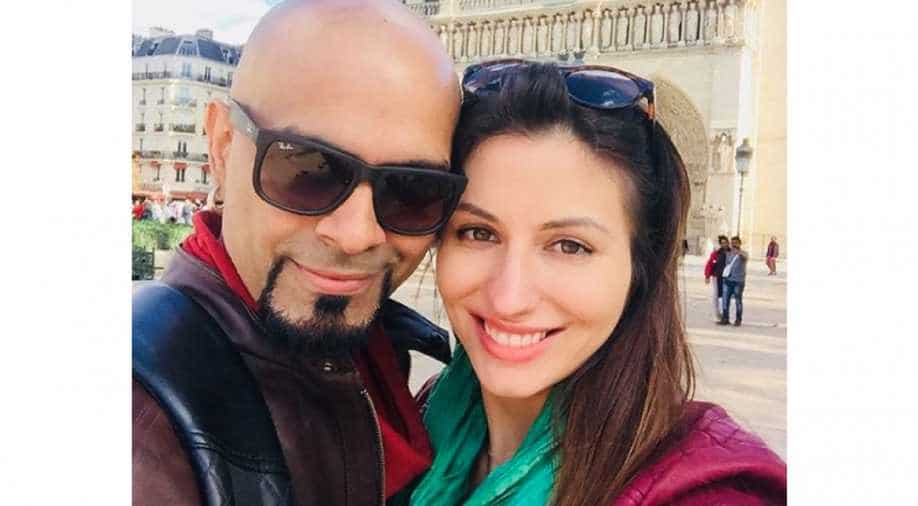 Roadies star Raghu Ram is set to tie the knot for the second time after he divorced his decade-long partner Sugandha Garg -- as both parted ways on mutually agreed on terms and shared a common message for their friends and followers on social media profiles.

Coming to the good news, Raghu Ram will now get married to Natalie Di Luccio in Goa after they get engaged in Italy. If reports are to be believed, the wedding will take place in December and the couple will exchange rings in July in Italy.

The couple, reportedly, has no plans of keeping the wedding a private affair as they will tie the knot in a traditional setup in Goa. They will either turn their wedding into a show or a web series, if reports are true.

The wedding news was confirmed by Raghu’s twin brother, Rajiv. Without divulging any details, Rajiv confirmed the news and said, "I can't talk much right now."

See their photos together:

@nataliediluccio you once told me that you needed to believe in Magic. Well, here’s your proof. You walked into my life a year ago today... and impossibly, everything inside me changed! I feel Love. I feel Happiness. I feel Hope. I feel. Again. All because of you! It has been a beautiful year of Love, Laughter & Adventure. Happy anniversary, baby! Keep believing in Magic. And that Happily Ever After is now. I love you.

Ninja mode selfie! Trust me, I’m smiling for the pic ?

Traveled for more than 24 hours straight to get to Mumbai. Tired? Nah!! Getting ready to bring in the #TwinBirthday with this lovely lady! #Party ??

Raghu and Natalie are currently outside India, planning out the minute details of their grand wedding. The two met on the sets of a music album Aankhon Hi Aankhon Mein, where Raghu played a lover boy for the first time. Natalie was previously in a relationship with TV actor Eijaz Khan.