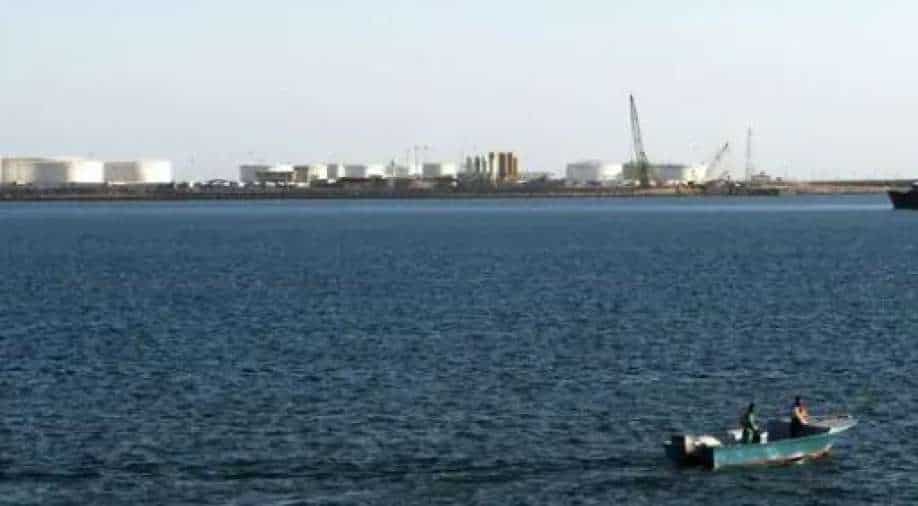 New Delhi is involved with the development of phase-I of the Shahid Beheshti port in Chabahar.

India has reaffirmed its commitment to the Chabahar-Zahedan railway project, saying it is engaged in the project that will connect the port to the border city. Zahedan, capital of Iran's Sistan and Baluchestan province, is a border town and can become a gateway to Afghanistan with the railway connectivity project,

Minister of State in the Ministry of External Affairs V Muraleedharan, in response to a question in Lok Sabha, said, "India and Iran remain engaged on the modalities of implementation of Chabahar-Zahedan railway project, and other development projects in Iran."

The MoU for the railway project was signed in 2016 during Prime Minister Narendra Modi's visit to the country. The MoU was signed between Indian Railways’ IRCON and Iranian Railways’ CDTIC -Construction and Development of Transportation Infrastructures Company.

In the month of November last year, Iran started laying the tracks for the project from the Chabahar side. Work on laying tracks from Zahedan began in July. The total length of the railway is 628 km. India has been strongly backing the development of the Chabahar port project as a means of increasing connectivity with Afghanistan and the Central Asian region.

New Delhi is involved with the development of phase-I of the Shahid Beheshti port in Chabahar.

Over the weekend, India handed two 140 tonne mobile harbour cranes. In December 2018, an Indian company, India Ports Global Limited (IPGL) took over the port operations, and as of December 2020, the port has handled 1.75 million tonnes of bulk cargo and more than 13000 TEUs of container cargo.