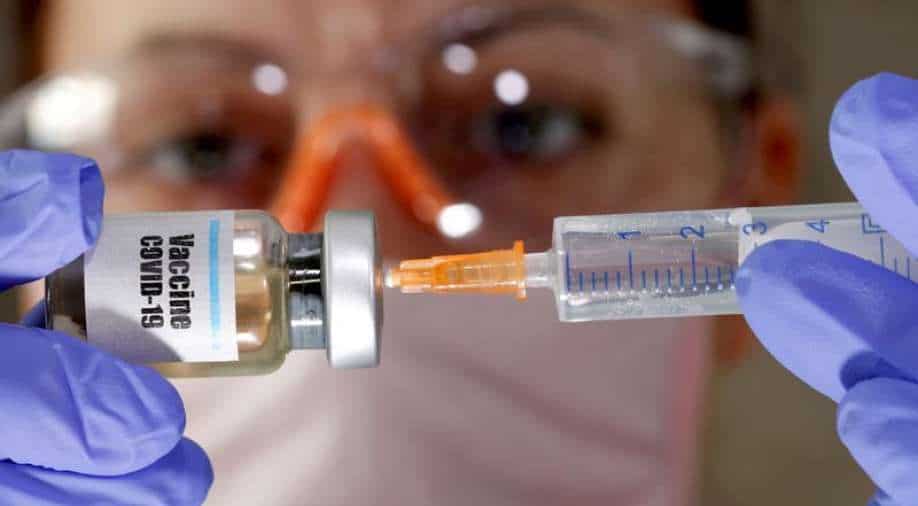 The Centre had recently asked the states and Union Territories to review cold storage and refrigerated vans used for the already existing universal immunisation programme. Under the programme, around 28,000 cold chain points are used, along with 700 refrigerated vans

Indian capital New Delhi is expected to receive first batch of coronavirus vaccines by the end of December, reported IANS citing quoted by officials of the Rajiv Gandhi Super Speciality Hospital. Cold chain points across the country are remodelling themselves to support storage of COVID-19 vaccine.

BL Sherwal, medical director of the hospital, said that a separate facility in the hospital has been demarcated to store the vaccine doses which are expected to arrive by the month end.

"The vaccine doses would arrive at the storage units by the end of December. To store them in Delhi, we have demarcated a building on the campus which is currently undergoing refurbishment," he said.

Centre has found a three-storey building in the hospiptal premises to be suitable for storage of the vaccine.

Sherwal informed IANS that the Centre is providing deep refrigerators of different kinds to support the storage temperature of the variety of vaccines which are currently under different stages of clinical trials.

"The Centre would provide us with deep refrigerators with storage capacity ranging from -20 to -70-degree Celsius. Besides, model 228, which are regular refrigerators used to store medical drugs, would also come along," Sherwal told IANS.

He also said that the refurbishment of the demarcated vaccine storage facility would be completed in the next few days while the deep refrigerators would arrive by mid-December. "Currently, we are remodelling the electrical points and other infrastructure as per the requirements of the deep refrigerators," Sherwal added.

The Centre had recently asked the states and Union Territories to review cold storage and refrigerated vans used for the already existing universal immunisation programme. Under the programme, around 28,000 cold chain points are used, along with 700 refrigerated vans.

The Centre has also drawn up a plan under which the first dose of vaccine, whichever candidate is available, will first be administered to 1 crore healthcare workers across the country.

Five vaccine candidates are in various stages of trials in India under the Serum Institute of India, Bharat Biotech, Zydus Cadila, Russian Sputnik - V in collaboration with Dr Reddy, and Biological E.

The Pune-based Serum Institute of India, which is testing and manufacturing the Oxford-AstraZeneca candidate, has said that it will apply for emergency marketing authorisation of the vaccine in little over a month`s time. The vaccine being manufactured by it can be stored at temperatures between 2 and 8-degree Celsius.

The lowest minimum temperature at which vaccines can be kept to maintain the cold chain in most areas in the country is -25-degree Celsius as there is only one vaccine in India -- Bharat Biotech`s Rotavirus vaccine -- which needs to be stored at -20-degree Celsius.