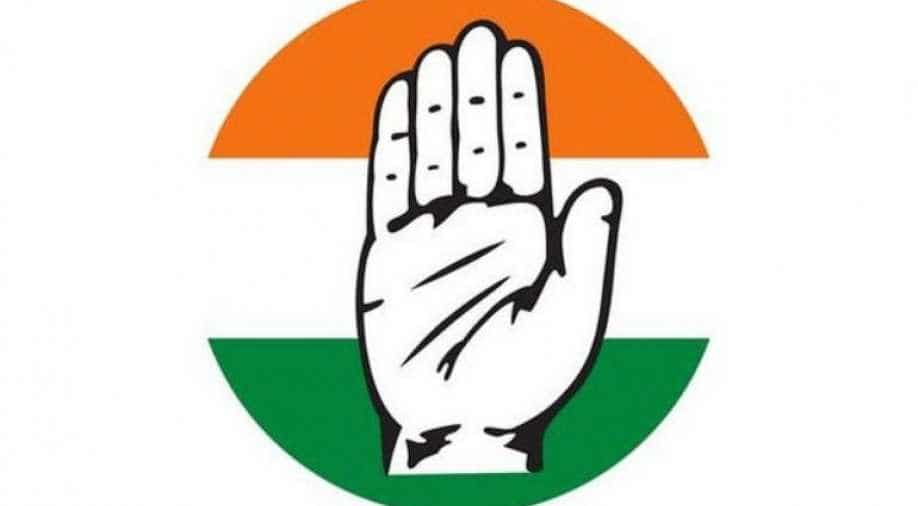 This is the first CWC meeting after Rahul Gandhi's resigned from the Congress' top post.

As the party's leadership remains in limbo, the Congress Working Committee (CWC) will meet on August 10 at the party headquarters in New Delhi.

All eyes are now on the key meet, as it is likely to take the discussion on the next party president.

This is the first CWC meeting after Rahul Gandhi's resigned from the Congress' top post.

"It has been decided to hold the next Congress Working Committee Meeting on Saturday, 10th of August 11 am at AICC," Congress general secretary in-charge (organisation) KC Venugopal tweeted.

Rahul Gandhi, a lawmaker from Wayanad constituency, offered to step down from the post of Congress president at the CWC meeting on May 25, taking moral responsibility for the party's drubbing in the 17th Lok Sabha elections.

However, his resignation offer was unanimously rejected by the CWC with several top leaders rallying behind him to continue to lead the party.

Almost two months after that, not only did the 49-year-old leader make his resignation public, but also removed the tag of "Congress President" from the bio of his Twitter handle.