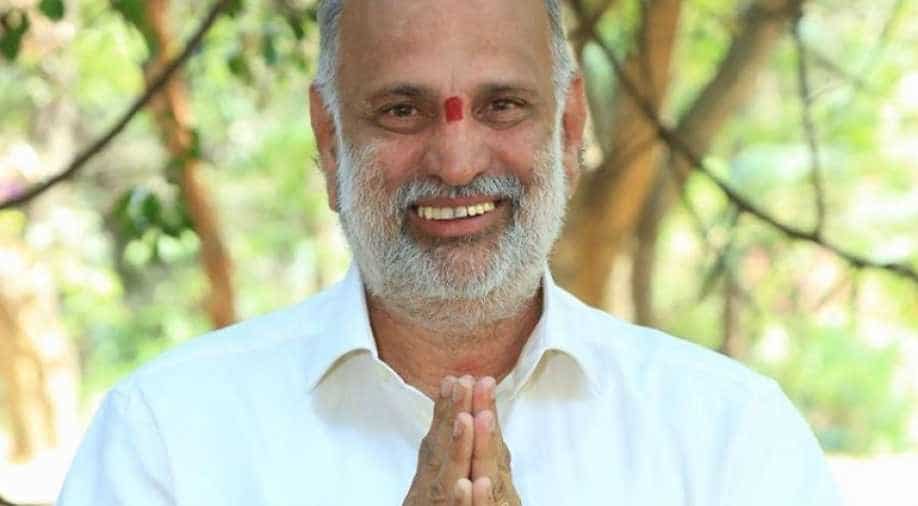 Congress MLA Shivaram Hebbar has quashed the claims that surfaced after the release of an audio clip showing BJP leader bribing a Congress MLA for votes.

In a Facebook post on May 19, the MLA denied receiving any bribery call from the BJP. He also confirmed that the voice in the video was not of his wife.

Calling the video clip a fake, he condemned the act and said that the clip was forged for "political reasons".

His post on Facebook read, "It was late in the House that the tape was released by the BJP today that I had conducted with my wife in the news channels.
It's not the voice of my wife and my wife has never called her phone. It is my disdain for anyone to duplicate false tapes for political reasons.
This audio tape fake ... I condemn this.
People in my constituency have allowed me to serve again. Thanks for them.
My public work will continue".

The video was released by the Congress on the day of the floor test in Karnataka.

Meanwhile, another Congress MLA BC Patil has said that he was offered Minister post by top BJP leaders such as Yeddyurappa, Sriramulu and Murlidhar Rao.

He said, " They (BJP) offered me Minister post and all, its a fact. I don't know about Hebber (Congress MLA Shivaram Hebbar), I can talk about myself."

They (BJP) offered me Minister post & all, it's a fact. I don't know about Hebbar (Congress MLA Shivaram Hebbar who reportedly claimed that Congress lied about bribe tape), I can talk about myself. Yeddyurappa, Sriramulu & Muralidhar Rao spoke to me: BC Patil, Cong MLA #Karnataka pic.twitter.com/pJoFIr0d3X