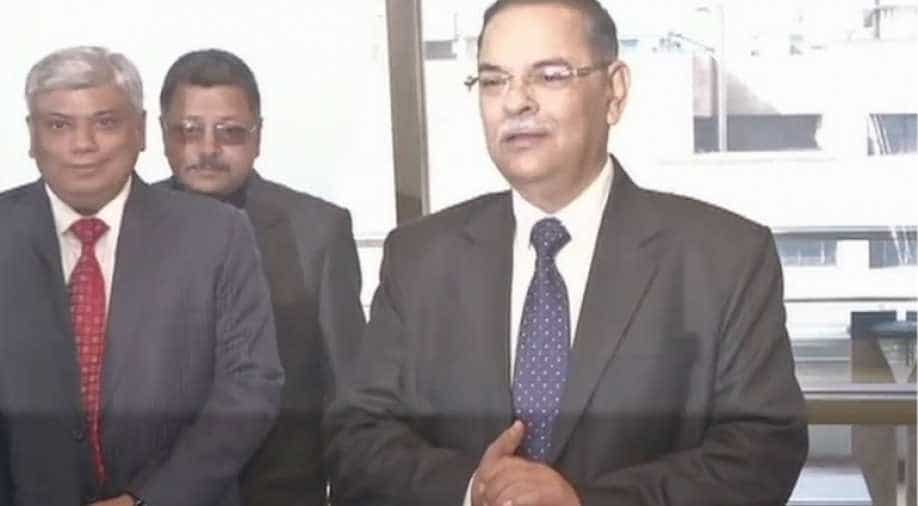 The meeting will help Rishi Kumar Shukla acquaint himself with important cases and the developments related to them.

CBI Director Rishi Kumar Shukla has Tuesday convened a review meeting of all branches of the agency, a first after taking over charge earlier this month, officials said.

Shukla, who was appointed as CBI Director on February 2, had taken charge within two days amidst the tussle between Kolkata Police and agency officials probing ponzi scam, which had turned into a political slugfest between the Centre and the state.

The review meeting will also help Shukla acquaint himself with important cases and current developments related to them.

A 1983-batch IPS officer, Shukla, who was the former Director General of Police in Madhya Pradesh, has served in the Intelligence Bureau for a long time but it is his first assignment in the CBI.

The meeting will be attended by all heads of over 70 CBI branches across India with some present in Delhi while some will be attending through video conferencing.