BJP can never come to power in West Bengal, nor can it implement NRC here: TMC's Madan Mitra 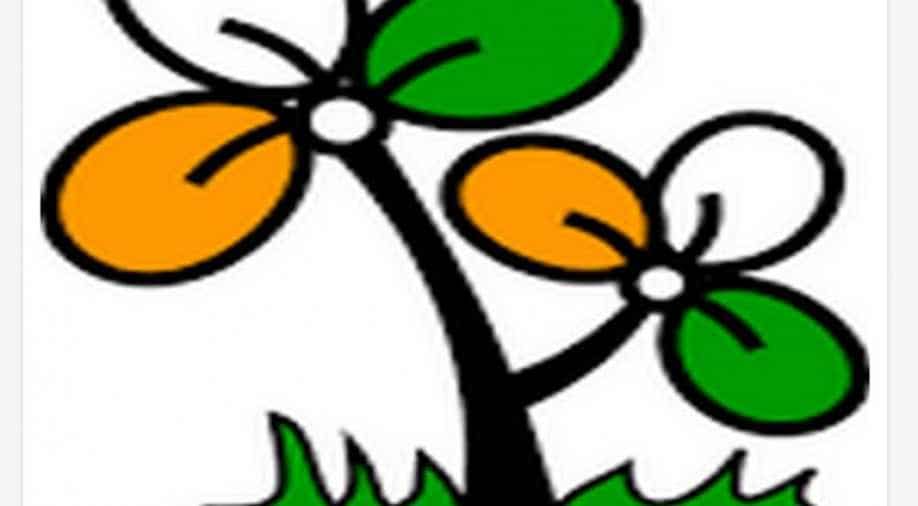 "I say not only in 2021, the BJP can never come to power in West Bengal, nor can NRC exercise ever be implemented here," Mitra told ANI here.

He said TMC has become very focussed and alert and has rebuilt itself after the Lok Sabha election results.

Reacting to BJP President Amit Shah`s repeated comments pledging to carry out NRC exercise in the state, the TMC leader said, "They (BJP leaders) said here that only Muslim immigrants will be identified in the NRC exercise but look what happened in Assam lakhs of Hindus have also been left out of the register."

Asserting that there was an environment of communal harmony in the state, Mitra said his party stands for all places of worship whether it be temples, mosques, or churches.

Mitra was speaking to ANI on the sidelines of Vijay Sammelan organised to protest against BJP`s plan to implement NRC in the state. The event witnessed the participation of members from the Hindu, Muslim and Sikh communities.