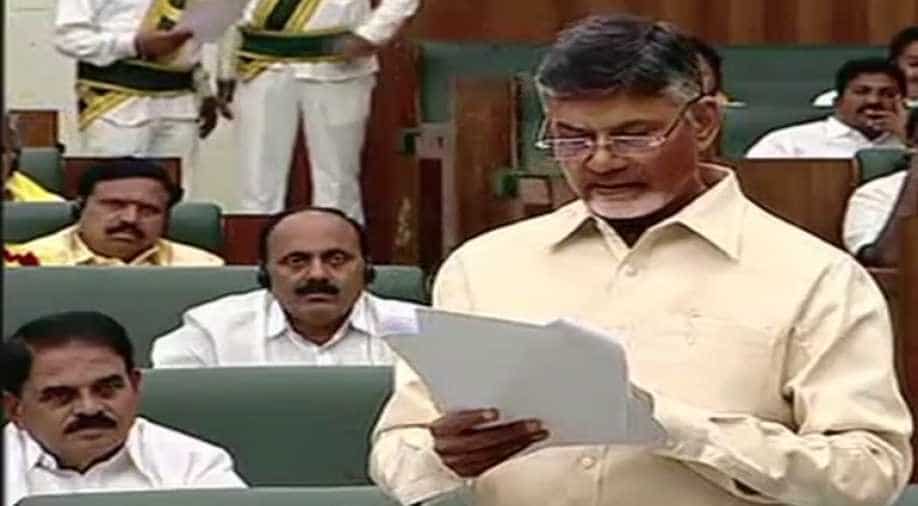 The state cabinet has decided to include the Balija, Ontari and Telaga communities in the Backward Castes (BCs) and provide them 5 per cent reservation in education, employment and welfare schemes. Photograph:( Twitter )

The Andhra Pradesh Legislative Assembly on Saturday unanimously passed a Bill to provide 5 per cent reservation in education and employment sectors for the Kapu community in the state.

The state assembly had introduced the bill on Saturday morning.The state cabinet had given a nod in this regard yesterday based on the report submitted by the Manjunath Commission.

However, the political reservation will not be provided to the mentioned communities.Three of the four members BC commission headed by Justice KL Manjunatha gave their report to the chief minister yesterday.

While M Purnachandra Rao, S Satyanarayana and V Subrahmanyam gave their reports in favour of the Kapus, Manjunath did not give his report.

India, Pak NSA to be in Dushanbe next week for SCO NSAs meet