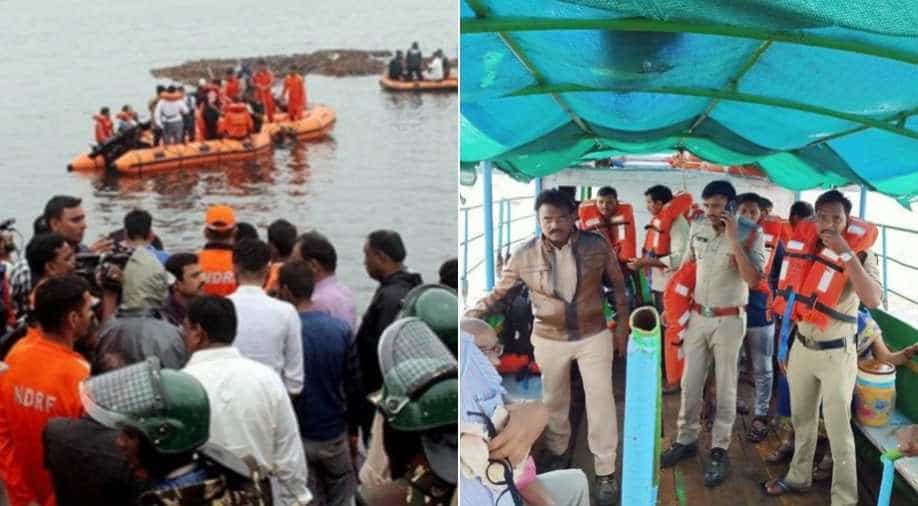 In a major tragedy, 11 people died on Sunday afternoon when a tourist boat carrying 61 persons onboard capsized in the Godavari River near Devipatnam in Andhra Pradesh, the State Disaster Management Authority (SDMA) said.

According to an official statement, Reddy has directed National Disaster Response Force (NDRF), Navy and ONGC helicopters to carry out the rescue operations on a war-footing.

He has also ordered the ministers in the district to supervise the rescue works.

District officials have been directed to suspend all the boating services in the region immediately and check for the license of the boats.

The Chief Minister has also asked for a complete report on the incident.