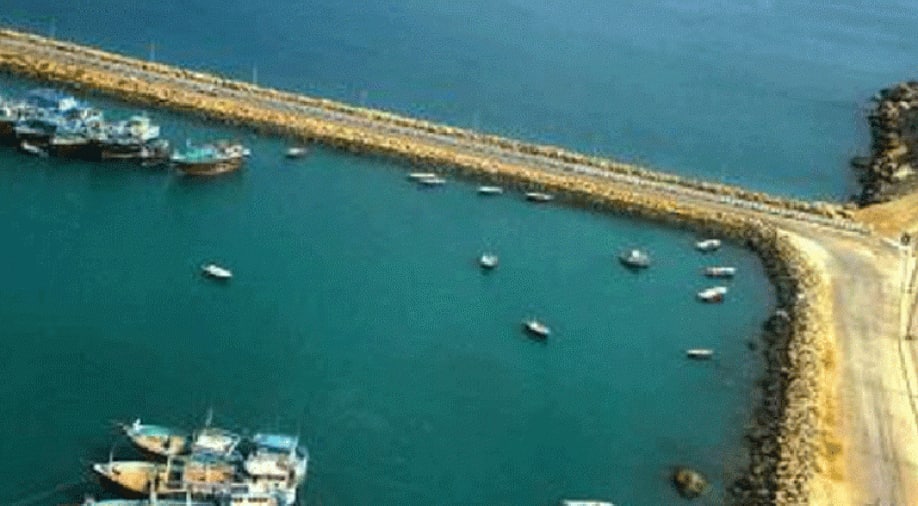 A spokesperson for the Afghan president told WION 'the first trade convoy will involve 23 trucks carrying 570 tonnes of goods. The convoy will leave for India from the border city of Zaranj in a ceremony which will be attended by President Ashraf Ghani.'

In a big boost to regional connectivity, Afghanistan will from Sunday start sending its goods to India via the Chabahar port in Iran.

Afghan president Ashraf Ghani along with Indian ambassador to Afghanistan Vinay Kumar will be present at the event which will take place in the western Afghan city of Zaranj, the capital of Nimroz province bordering Iran.

While speaking exclusively to WION, Afghanistan President Ghani’s spokesman Haroon Chakhansuri said, ''The first trade convoy will involve 23 trucks carrying 570 tonnes of goods. The convoy will leave for Chabahar from the border city of Zaranj in a ceremony which will be attended by President Ashraf Ghani." 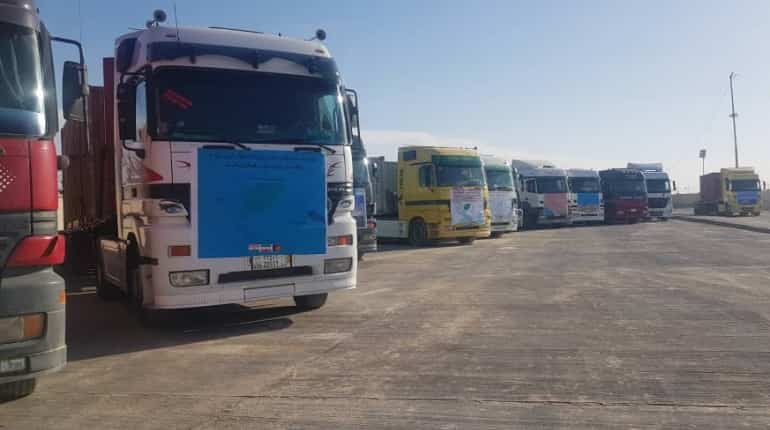 Highlighting the importance of the port, Chakhansuri told WION, "Chabahar Port is the result of healthy cooperation between India, Iran and Afghanistan. This will ensure enhanced connectivity and economic growth for the countries."

Chakhansuri added, "Other countries in the region should utilise the economic potentials of regional projects and enhance state to state cooperation instead of having illegal relations with non-state actors." He did not however name any of the "other countries".

Last month on January 27, India formally established shipping lanes with the port by sending ships. It has already been decided that every two weeks Indian ships will go from three Indian ports--Mumbai, Kandla and Mundra.

Commercial operations at the port began on December 30, 2018 with the arrival of MV Macheras, a Cyprus registered bulk carrier with 72458 MT of corn cargo.

India took over the operations of a part of Shahid Beheshti Port, Chabahar in Iran during the Chabahar Trilateral Agreement meeting that was held on December 24, 2018. In 2017, India sent 1.1 million tonnes of wheat to Afghanistan through the Chabahar port.

India has been focusing on connecting with Afghanistan which is a landlocked country. Other than Chabahar, India already has ''India-Afghan air corridor'' with Afghanistan that was launched in 2017. Pakistan has not been keen to allow an overland route for India Afghan trade, that makes Chabahar's emergence as a game changer.

On February 26, Iran will celebrate "Chabahar day" in the city of Chabahar itself during which a number of conferences will take place to attract investors.