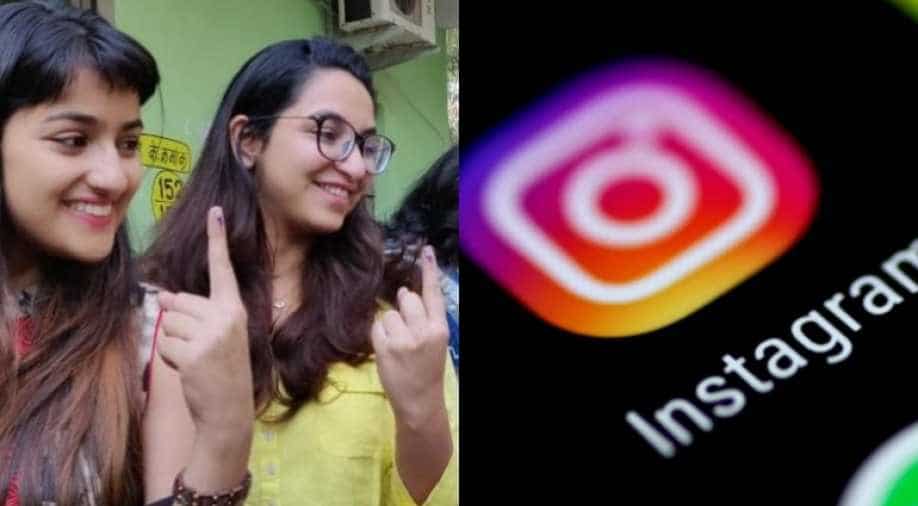 BJP's official handle has 1.2 million followers. Prime Minister Narendra Modi himself has been very active on his Instagram handle.

Lok Sabha elections are just a few months away and all the political parties in India are trying tooth and nail to woo young first-time voters.

While all the spotlight has been on Facebook, WhatsApp and Twitter in India's 'like' wars in the last few years, Instagram, the Facebook-owned photograph sharing application, has discreetly risen as a critical stage for India's political parties ahead of the 2019 general elections.

No stone is being left unturned. In this day and age of digital campaigning, Instagram has emerged as a popular platform to give a more personalised and emotional touch to reach out to young millennial first-time voters.

The ruling party BJP has been using Instagram handles to shares infographics highlighting the achievements of the National Democratic Alliance (NDA) government over its tenure at the Centre.

BJP's official handle has 1.2 million followers. Prime Minister Narendra Modi himself has been very active on his Instagram handle.

Hope you all are having a great Diwali. I’m celebrating the festival in Harsil, #Uttarakhand with our brave Jawans!

However, BJP is not alone in its use of Instagram like a channel to woo new voters. Opposition parties like the Congress and the Aam Aadmi Party (AAP) have also been very active on the platform.

It has emerged as the fastest growing social media apps from Facebook stable with over 120 million monthly active users in India.