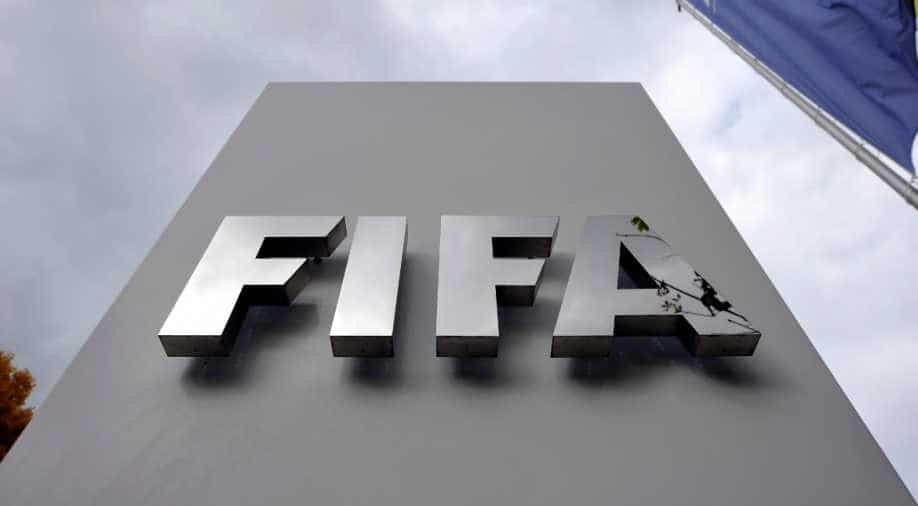 FIFA's ruling council on Tuesday unanimously approved an expansion of the World Cup to 48 teams in 2026, with a format of 16 groups of three nations.

"The FIFA Council unanimously decided on a 48-team #WorldCup as of 2026: 16 groups of 3 teams," a tweet from FIFA's official account said.

The FIFA Council unanimously decided on a 48-team #WorldCup as of 2026:
16 groups of 3 teams. Details to follow after the meeting.

The decision marks a major coup for the body's president Gianni Infantino who has made enlarging football's showcase event the centrepiece of his young administration.

The controversial proposal has faced criticism from some of the sport's most powerful voices, including warnings that it would dilute the quality of play and overburden already exhausted players.

But Infantino had in recent weeks voiced confidence that his flagship project would be approved.

While noting that a bigger tournament would bring in more money, the FIFA chief has also argued that more World Cup berths would help drive football's global growth.

Africa and Asia could be the big winners in a larger format with a rise in their number of places, currently at 5 and 4.5 respectively.

But in order to smooth over scepticism about World Cup reform within UEFA, it is likely that Europe will also see its allotments rise above the current 13 places.

Pele will be home from hospital before Christmas after treatment for colon tumour, confirms daughter