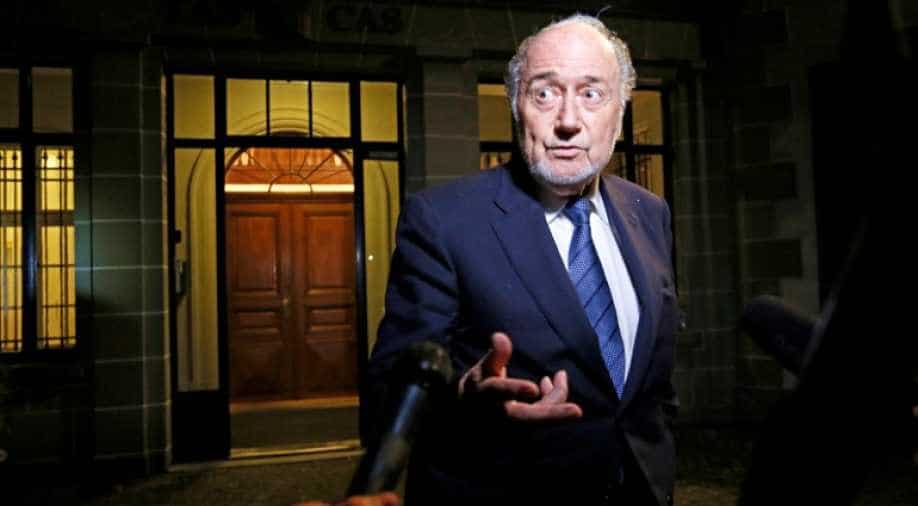 Blatter said Infantino promised to get back to him, but never did. Photograph:( Reuters )

"After his election we had a very good contact and he stopped at my house and we had a chat," Blatter said. "I told him I have a list of questions that should be solved in FIFA which has not been solved before."

"[Infantino] said, 'I will work on that', and he never came back. I have asked him, I have sent him a letter and I have his personal number and I was told that it's still correct.

"Never, never an answer, never," said Blatter. "I have never seen in any company that the new president ... was not paying respect to the old president," he told BBC's World Football programme.

Blatter, who was facing a six-year ban for ethics violation, lost his appeal to Court of Arbitration (CAS) on Monday.