Vaani Kapoor suffered cuts, bruises while shooting Ghungroo, says 'it was worth' 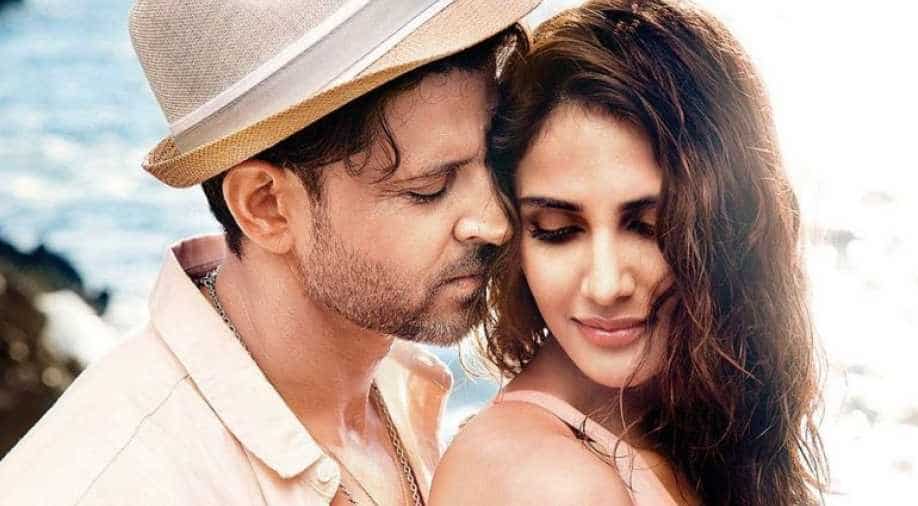 'Ghungroo', touted as this year's biggest party track is the first song from the upcoming high-octane action entertainer 'War'

While Vaani Kapoor set the temperature soaring with her looks and amazing dance moves in 'Ghungroo', she had to go through extreme physical challenges. But all the pain, bruises and sweat seem worth as the song gave her an opportunity to pull off something new.

"It was physically demanding and extremely challenging with swing pole and Cyr wheel section of the dance but all the sweat and bruises were definitely worth it as it gave me the opportunity to pull off something entirely new," Vaani said.

She added that her "body endured a lot during rehearsals and the shoot."

However, the 31-year old expressed that she is "super happy".

"I'm super happy and grateful that people are loving my performance in Ghungroo and most importantly giving so much love to the song and the film," she added.

With the amazing dance skills, it was easy for her to garner fans' attention, as she flaunted her moves on the aerial rotating pole! Song's choreographer Tushar Kalia shared that Vaani took 3 months to perfect this technique and was injured several times.

"We rehearsed for almost 3 months. It's one of the most difficult songs I have ever choreographed. For the first time ever, an actress is attempting a routine that involves Cyr wheel and Aerial rotating pole and both are very difficult routines to pull off even if you are a brilliant dancer!" said Tushar.

"Vaani wanted to do everything on her own" and so she dodged off the idea of a body double.

"She got so many bruises, she fell so many times and it was bad. Physically, it was very challenging but she never gave up and she never skipped a single day of rehearsal," the choreographer said while complimenting the actor's dedication.

'Ghungroo', touted as this year's biggest party track is the first song from the upcoming high-octane action entertainer 'War'.

The film stars Hrithik Roshan and Tiger Shroff who are pitted against each other in a massive showdown.

Directed by Siddharth Anand and produced by Yash Raj Films, the film is set to release in Hindi, Tamil, and Telugu on October 2 this year.