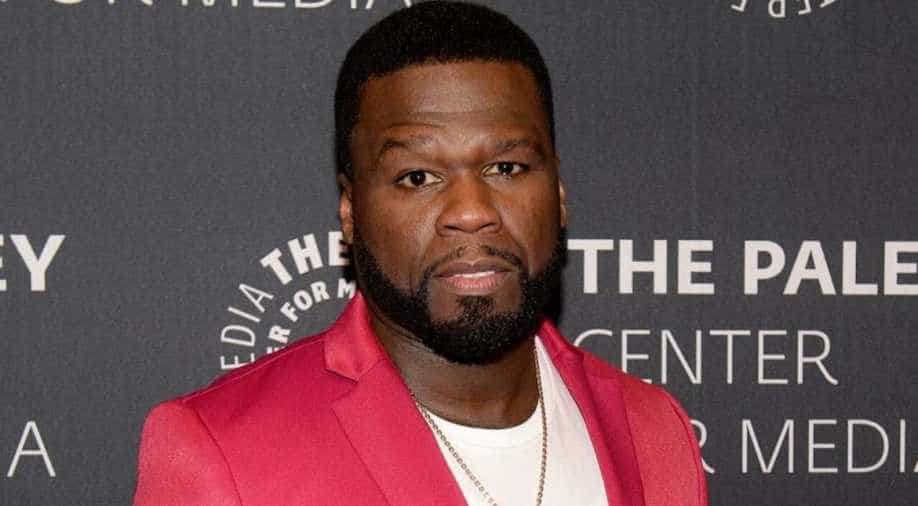 Rapper 50 Cent has stated who he’s voting for in the US elections 2020.

He shared a picture of the tax plan from a news broadcast that displayed "top tax rates by state under [the] Biden tax plan."

50 Cent reveals support for Trump: "WHAT THE F--K! (VOTE ForTRUMP) IM OUT. "F--K NEW YORK The KNICKS never win anyway. I don’t care Trump doesn’t like black people 62% are you out of ya f--king mind."

👀WHAT THE F*CK! (VOTE ForTRUMP) IM OUT, 🏃‍♂️💨F*CK NEW YORK The KNICKS never win anyway. 🤷🏽‍♂️I don’t care Trump doesn’t like black people 62% are you out of ya fucking mind. 😤 pic.twitter.com/uZu02k2Dlz

His fans and followers then showed support for the statement while others pointed out that it would be applied to “rich people” only.

Later, he shared another post boasting about his wealth. He wrote, "I just remembered i’m bankrupt, so i’m looking for a gracious loan can anyone help a brother out. LOL," he wrote alongside a photo of himself smiling. He added two hashtags to represent the alcohol brands he owns: "#bransoncognac #lecheminduroi."