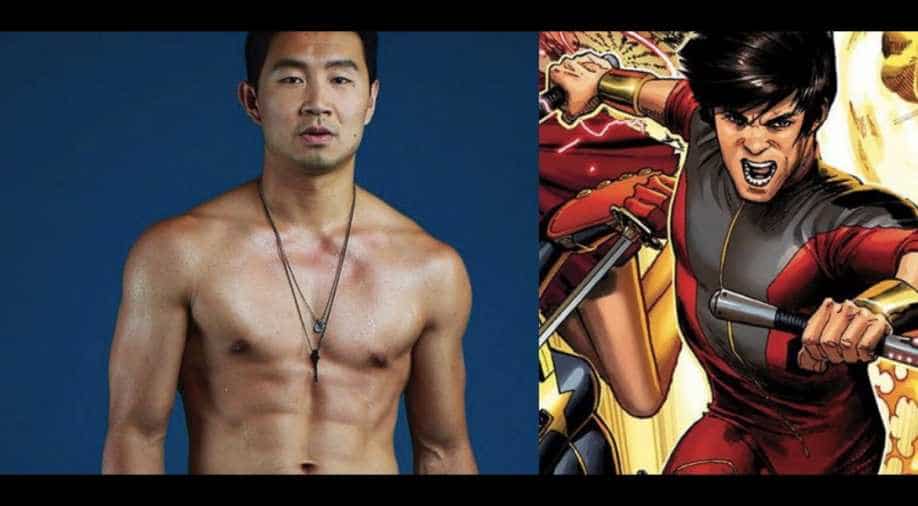 Simu is best known for his role in Netflix`s Canadian sitcom `Kim`s Convenience`.

Actors go through any length to get the part in a film that they so desire. One such instance came up when actor Simu Liu revealed how he got to play the lead role in Marvel's very first Asian superhero film, 'Shang Chi'.

Apparently, Simu literally campaigned himself into the cinematic universe.

Soon after Marvel announced the project, Simu's fans quickly pulled out his old tweets in which he had asked the superhero films giant to cast him as an "Asian American superhero" in one of the films. The first tweet was posted in 2014, in which he wrote, "Hey Marvel, great job with Cpt America and Thor. Now how about an Asian American hero?."

Then four years later when Marvel announced `Shang Chi`, he campaigned himself for the role. He wrote, "OK @Marvel, are we gonna talk or what #ShangChi."

It all came true when Marvel officially announced him as its kung fu master. The actor then thanked MCU for taking his suggestion seriously.

Simu is best known for his role in Netflix`s Canadian sitcom `Kim`s Convenience`.

Meanwhile, Shang Chi is directed by Destin Daniel Cretton and also stars Tony Leung, as the villain, and Awkwafina. It is scheduled to release on February 12, 2021.