Success has not managed to change me: Bhumi Pednekar 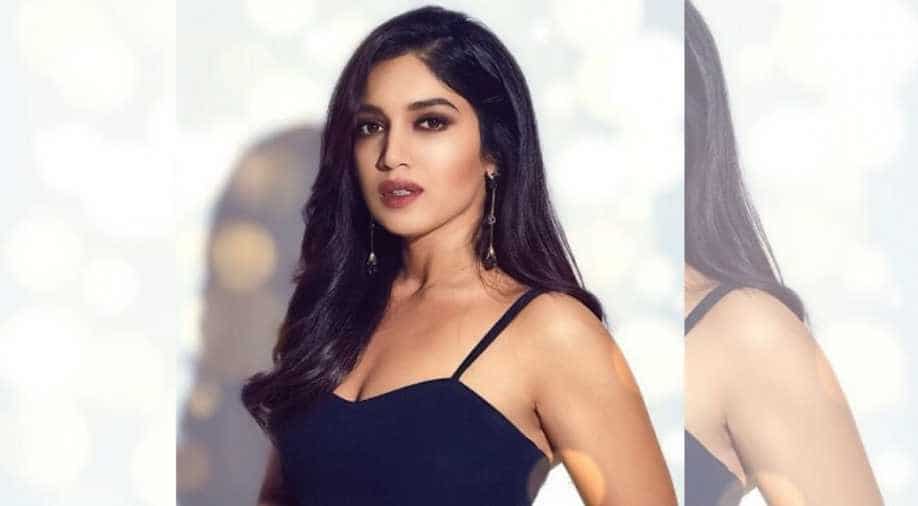 "I am the same girl. Honestly, I have not changed much," she said.

From her debut in the movie `Dum Laga Ke Haisha,` actor Bhumi Pednekar has become a promising face in the Bollywood industry giving hit movies back to back. However, the actor feels that she is still the same, vulnerable, ambitious girl and success has not changed her even a bit.

"I am the same girl. Honestly, I have not changed much. Success has not managed to change me! I am still very vulnerable, ambitious, still have stars in my eyes, and have huge dreams. This has been, I think, my biggest push in life because I was young when I decided I wanted to be an actor," said the `Bala` actor.

"I want to do the work that I want to do and want to carve a separate space for myself. I don`t want to be a part of the rat race and I had such a clear vision about it," the actor added.

"I was honestly thinking of going abroad back then for studies. I randomly went to that interview because I knew I had to start working otherwise my parents will send me off abroad for further education and my life changed. There was no stopping after that!" she explained.

Lately, Pednekar launched an anti-spitting campaign that aims at educating people, in an attempt to bring the nation together in the fight against COVID-19.She also has been advocating for nature conservation through her breakthrough initiative `Climate Warrior`.

She took steps to bring Bollywood together to spread awareness about mother nature through her campaign.The campaign was taken up by many actors, including Amitabh Bachchan, Akshay Kumar, Anushka Sharma, and others where they explained the `one wish they have for the earth.`

In another news, Bhumi Pednekar is being considered for biopic on Karnam Malleswari, first Indian Olympic medallist.