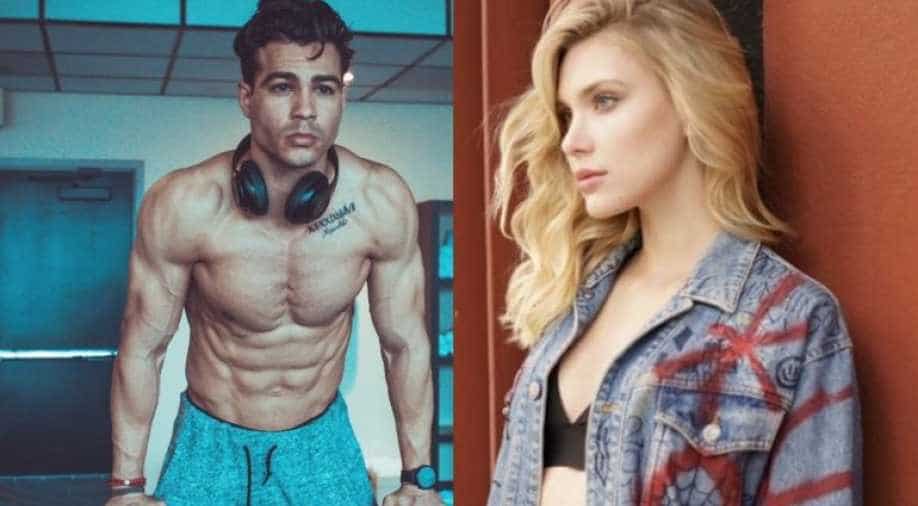 A series of social media posts alleged physical and sexual abuse by Diaz, an investigation by Los Angeles Police from the Robbery-Homicide Division resulted in the arrest of the actor for sexual assault.

Actor and social media star Ray Diaz, 33, was arrested on Friday for sexual assault after videos posted on social media allegedly showed him berating, threatening and hitting a teenager purported to be his girlfriend.

A series of social media posts alleged physical and sexual abuse by Diaz, an investigation by Los Angeles Police from the Robbery-Homicide Division resulted in the arrest of the actor for sexual assault, reported The Hollywood Reporter.

The LAPD tweeted an update to their investigation into Diaz's alleged "physical abuse and sexual relations with a minor," on Friday night, stating that the 33-year-old star has been arrested in San Diego with bail set at USD 500,000.

According to law enforcement, as reported by the outlet, the crime involves the sexual assault of a minor. The police department opened an investigation this week after a clip surfaced on the teen's Instagram account on July 5.

The 17-year-old, Angelica Salek told police that she began dating the 33-year-old when she was 16.

After the actor's arrest, LAPD chief Michel Moore thanked the Robbery-Homicide division for pursuing the case "relentlessly". He also added, "Their work brings a small measure of justice".

Moore also thanked the public for their "outpouring of concern regarding the case".

Diaz has 3 million followers on Instagram even though he has turned his account private ever since the video surfaced.

He also has over 300,000 subscribers on YouTube where has not uploaded a video since April.