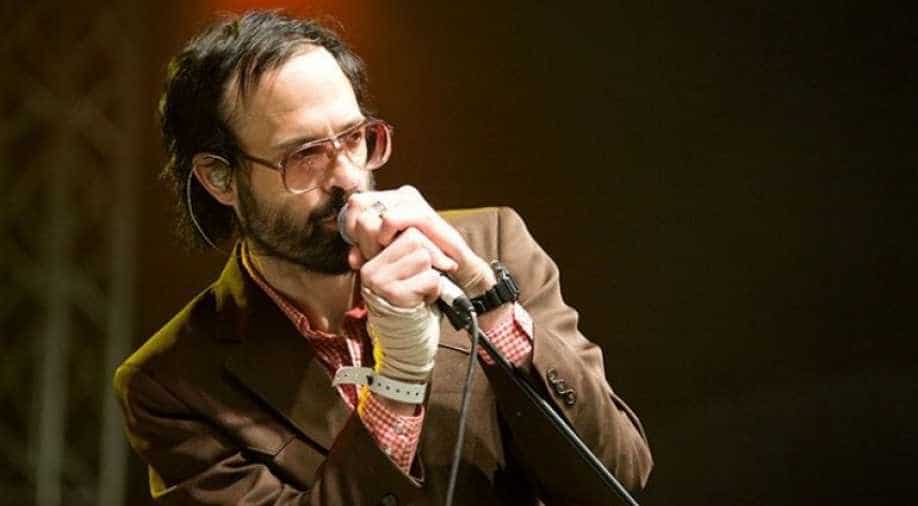 Paying tribute to Berman, Drag City called the late singer, "a great friend and one of the most inspiring individuals we`ve ever known."

Singer-songwriter David Berman who formed indie group `Silver Jews` in the 1990s passed away on Thursday. He was 52.

Paying tribute to Berman, Drag City called the late singer, "a great friend and one of the most inspiring individuals we`ve ever known."

We couldn't be more sorry to tell you this. David Berman passed away earlier today. A great friend and one of the most inspiring individuals we've ever known is gone. Rest easy, David. pic.twitter.com/5n5bctcu4j

According to Variety, Berman was set to start a tour with his new band Purple Mountains on Saturday in New York and dates were set across the country.

After Berman had taken a break for several years, Purple Mountains had released an album on July 12, which features his songs including `All My Happiness Is Gone` and `Maybe I`m the Only One for Me.`

Berman had suffered from drug addiction for years and had survived several overdoses and one suicide attempt.

The `Silver Jews` that recorded six studio albums between 1994 and 2008 rarely performed live.

However, they did the tour in 2006 following the release of `Tanglewood Numbers`.Berman also authored two books of poetry, `Actual Air,` and `The Portable February.`