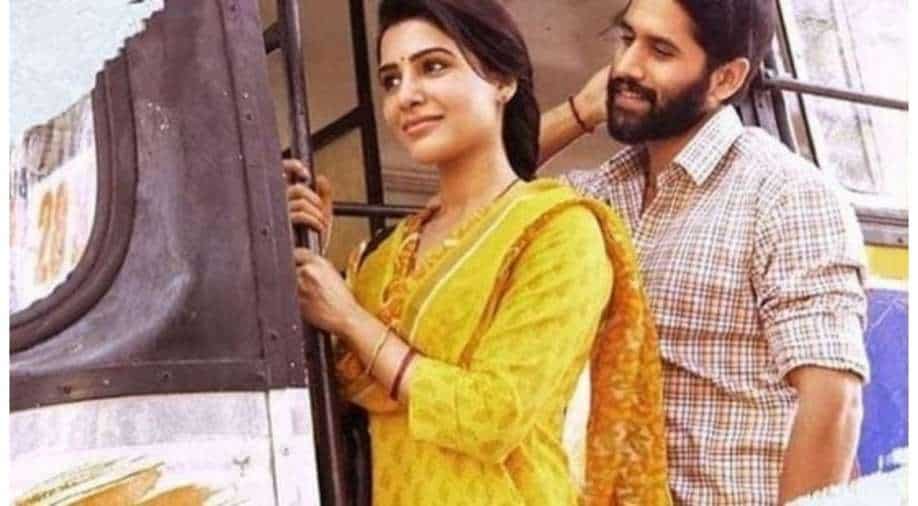 Majili is a Telugu-language romantic sports film that starred both Samantha and Naga in leading roles and was released on April 5, 2019.

Fans of Samantha and ex-husband Naga Chaitanya can get all nostalgic as the actress posted a photo with him on her Instagram, to mark three years of ‘Majili’.

Majili is a Telugu-language romantic sports film that starred both Samantha and Naga in leading roles and was released on April 5, 2019. This was their fourth film together after ‘Ye Maaya Chesave’, ‘Manam’, and ‘Autonagar Surya’. Majili was their first together post marriage. 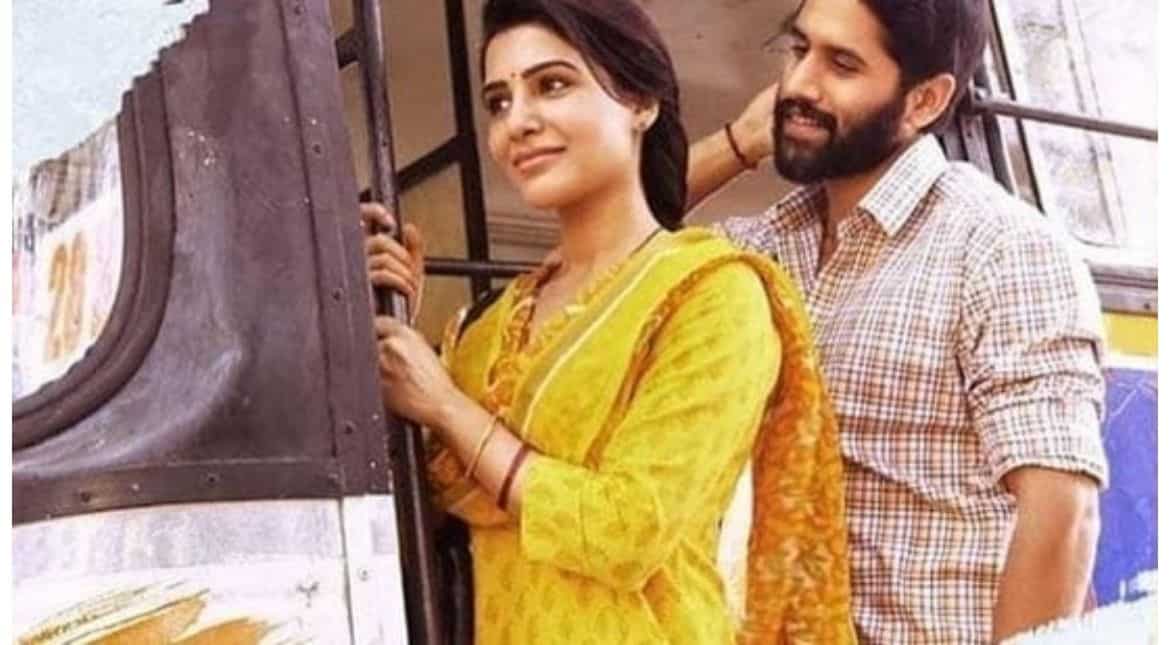 Marking three years of Majili, Samantha shared a photo of Naga Chaitanya’s character Poorna Chandar Rao who sports an angry expression. There are two more photos which includes one where the two are set against a romantic setting. In the film, Samantha plays Sravani.

Interestingly, Samantha had unfollowed Naga Chaitanya on Instagram, only last month. She also shared a post that read: “Sometimes, the strength within isn't a big fiery flame for all to see. Sometimes, it's just a tiny spark that whispers ever so softly ‘keep going, you got this.’”

Samantha and Naga Chaitanya had gotten married on October 6, 2017. They announced their divorce on October 2, 2021.