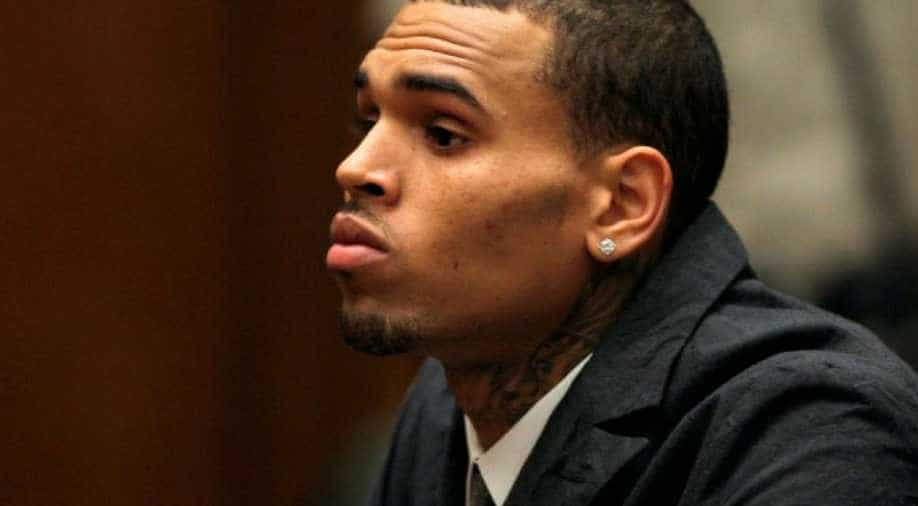 According to the American singer’s lawyer, the complaint was filed on Thursday.

Rapper Chris Brown who was accused of rape by a woman in Paris has now filed a legal complaint for defamation against her.

According to the American singer’s lawyer, the complaint was filed on Thursday.

Chris denied the allegation when he was arrested by Paris police officials as he was staying in the French capital in order to attend the Paris Haute Couture Fashion Week.

He was released this week after one night in police custody and no charges were brought against him.

"Chris Brown has lodged a complaint with the Paris public prosecutor for slanderous accusations, so that an investigation can be conducted, in particular, so that light can be shed on the conditions under which this young woman was brought to lodge a complaint against him and, also, check her motivations," Raphael Chiche told Reuters.

Reportedly, a 24-year-old woman had alleged that she was raped at the singer's suite at the Mandarin Oriental hotel on the night of Jan. 15.

"Chris Brown affirms that there was no sexual relationship with the complainant," Chiche said.