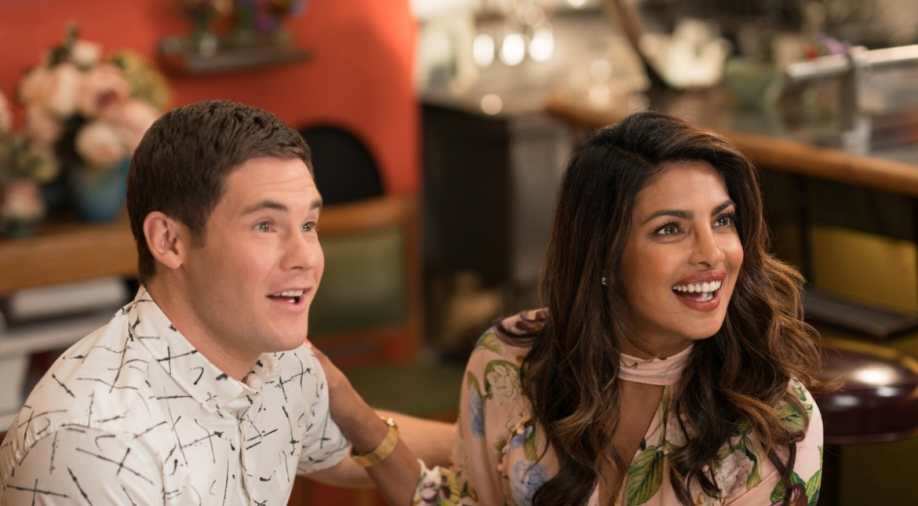 Priyanka Chopra is out and about promoting her upcoming film ‘Isn’t It Romantic’ that is ready to release next month.

Her film will stream on Netflix from February 28. It will be available for Indian users as well as Netflix territories outside of the US and Canada.

Priyanka Chopra starrer #IsntItRomantic to stream on #Netflix... Will launch on 28 Feb 2019 in #India and all #Netflix territories outside of the US and Canada... Costars Rebel Wilson, Liam Hemsworth and Adam DeVine... Glimpses: pic.twitter.com/LsxwoJpzen

Priyanka and team finished shoot for the film in June last year. Priyanka shared a picture with the team and wrote: "And it`s a picture wrap! Such a fun lot to shoot this movie with. Adore you all..."