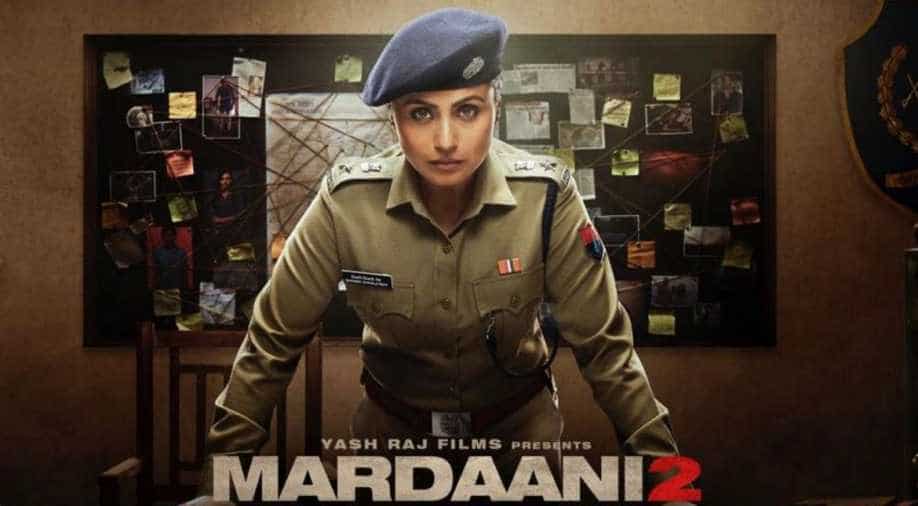 According to the notice, no psycho-killer existed in Kota and the film claiming that there was one maligns the name of the city.

Rani Mukerji looks stellar playing a cop in her next film ‘Mardaani 2’ and while there might be a lot of good buzz around the film, it has also invited negative traction.

‘Mardaani 2’ recently got mired in a legal soup when a Kota-based corporator Gopal Manda sent legal notice to the Censor Board chairperson Prasoon Joshi and film producer Aditya Chopra, director Gopi Puthran and the information and broadcasting ministry for removing the name of the city from their movie.

The controversy blew up after ‘Mardaani 2’ trailer came out. It shows a serial rapist and murderer in Kota who targets young girls in the city and declares that the film is inspired by true events. Rani Mukerji can be seen playing a fearless cop named Shivani Shivaji Roy, who is determined to catch the serial rapist within two days.

According to the notice, no psycho-killer existed in Kota and the film claiming that there was one maligns the name of the city.

Ashwin Garg said, over three decades, Kota has been identified as an educational city and connecting the city to crime is unwanted for.