Looks like there's truth to Meghan Markle, Prince Harry moving to Canada after palace refuses to deny it! 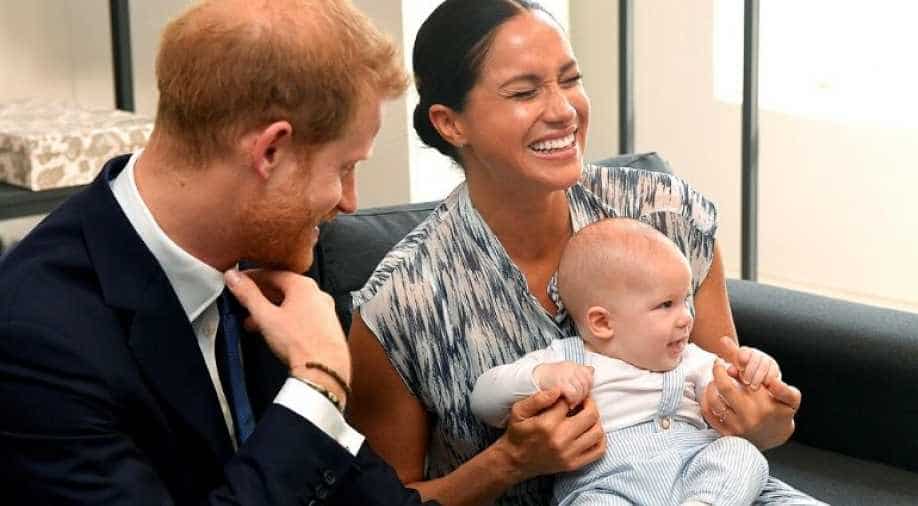 Reports have surfaced that Prince Harry and Meghan Markle are considering moving to Canada for a “significant portion” of 2020.

Looks like only one of the brothers between Prince William and Prince Harry will stay a royal after all. We say that because reports suggest that Meghan Markle and Prince Harry are planning to move to Canada and give up their royal titles. The royal family is said to relocate to Canada.

Meghan Markle and Prince Harry recently came back from a month-long vacation in the United States as they were there from before Thanksgiving and spent their Christmas and New Year celebrations with Meghan’s mother. The two visited Vancouver, on the west coast, for a six-week holiday. After they came back, Meghan and Harry were then spotted on Remembrance Day visiting Canada House, the Canadian embassy in London’s Trafalgar Square. Also see the couple's Christmas card here.

Reports have surfaced that the two are considering moving to Canada for a “significant portion” of 2020. The two have apparently come to this decision considering the future of their young family and their positions with the monarchy. Also see: Meghan Markle named top fashion icon of 2019 dethroning Kylie Jenner

When UK publications approached the palace for official confirmation on the matter, the palace said, “This is not something we are offering any comment on”.

Meanwhile, at the Canada House, the royal couple met with commission staff and Janice Charette, High Commissioner to Canada, to thank them for the warm hospitality and support they received during their stay in the country.

Meghan nor Harry is a Canadian citizen, although the former has previously lived in Toronto, Canada for seven years while acting in TV show ‘Suits’.